On my way to #wcch I had a ten hour stopover in Paris. As there are pretty cheap (and fast) options to get from the airport into the city center, I did just that and used the time I had to do some street photography.

I have never been to Paris before. The amount of tourists is astonishing. I have been to some pretty touristy places before, but Paris is absolutely ridiculous. People actually line up for more than three hours to get into the Louvre.

I spent about six hours in the city center taking pictures of people taking pictures, until it started to rain, at which point I went back to the airport. 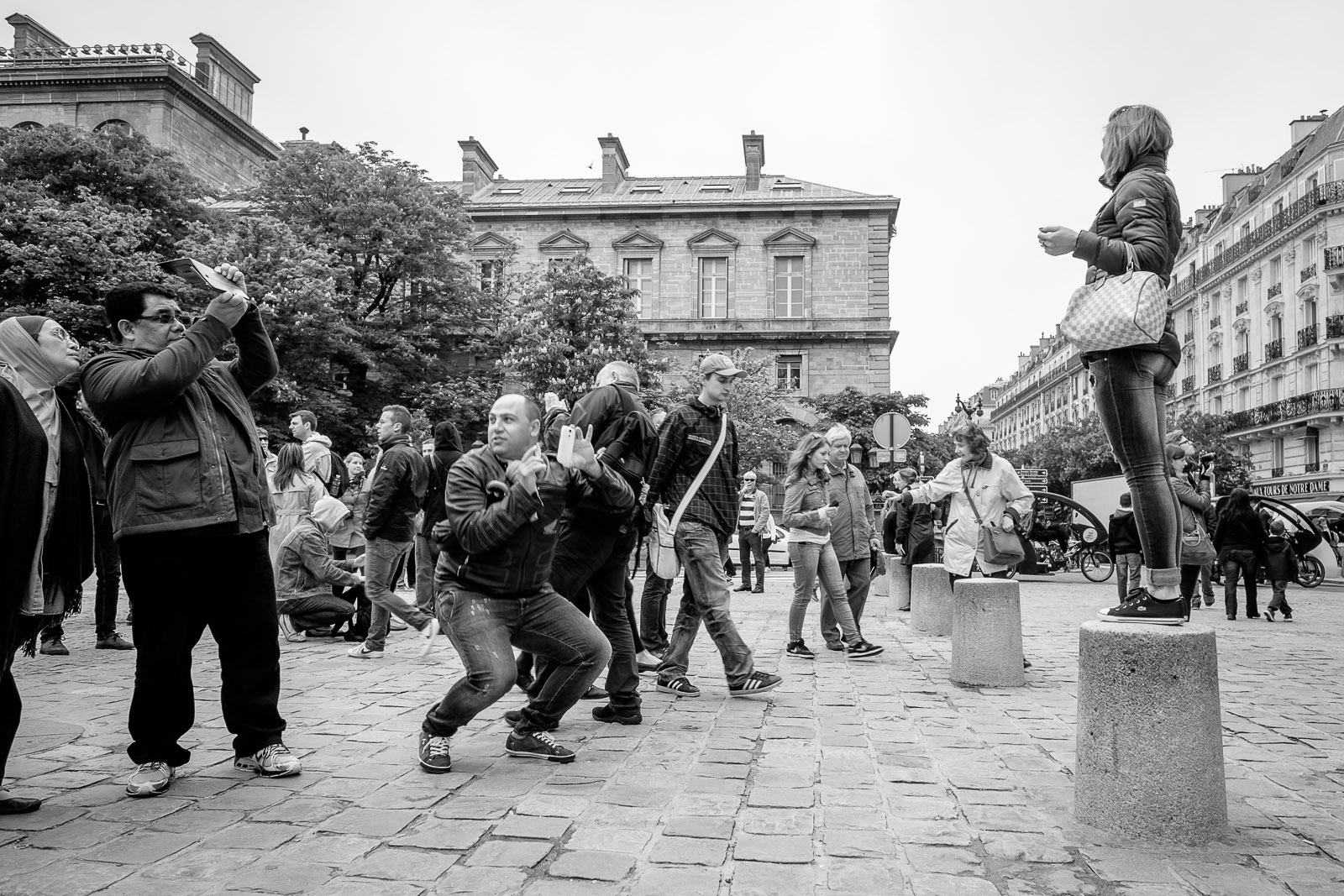 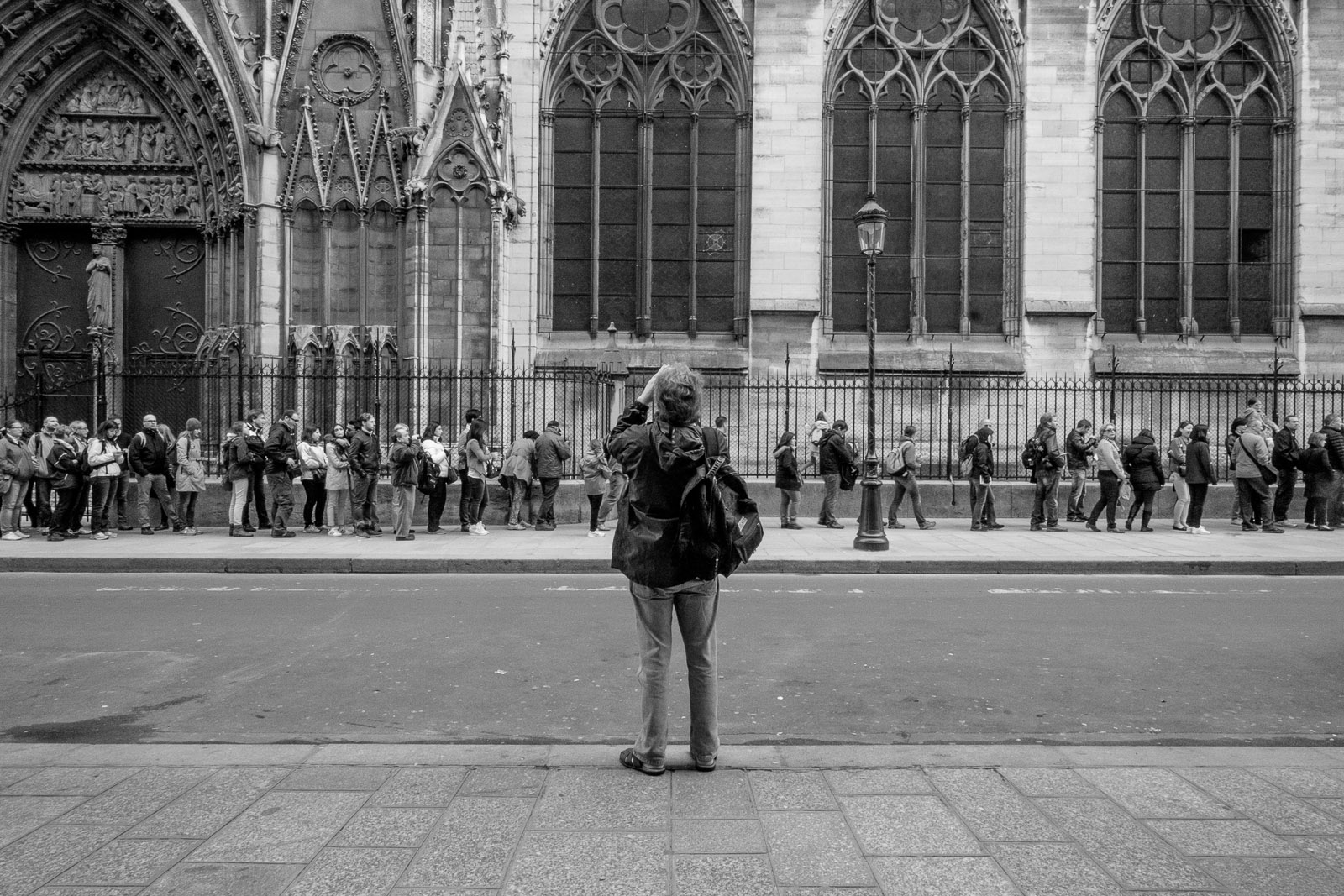 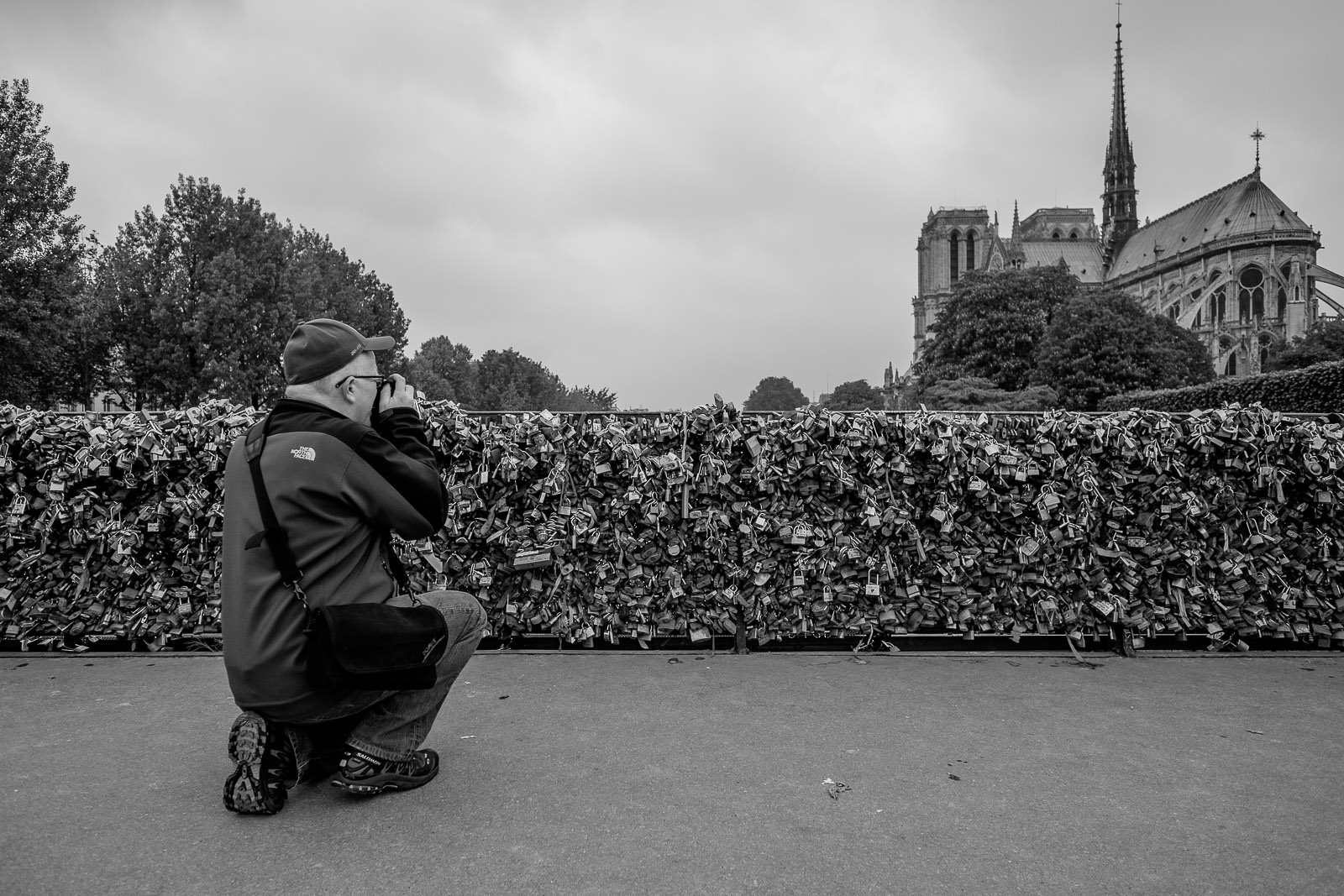 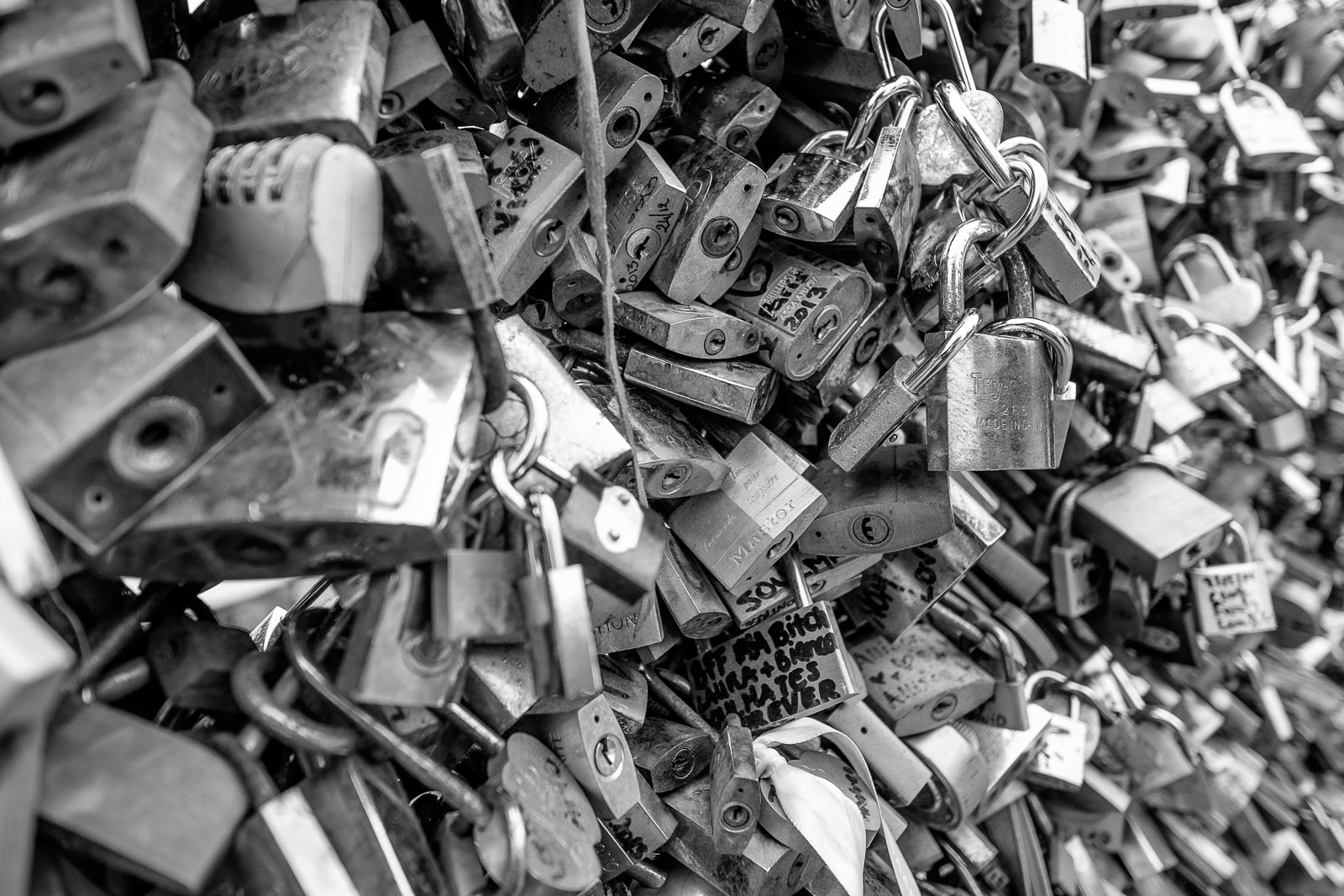 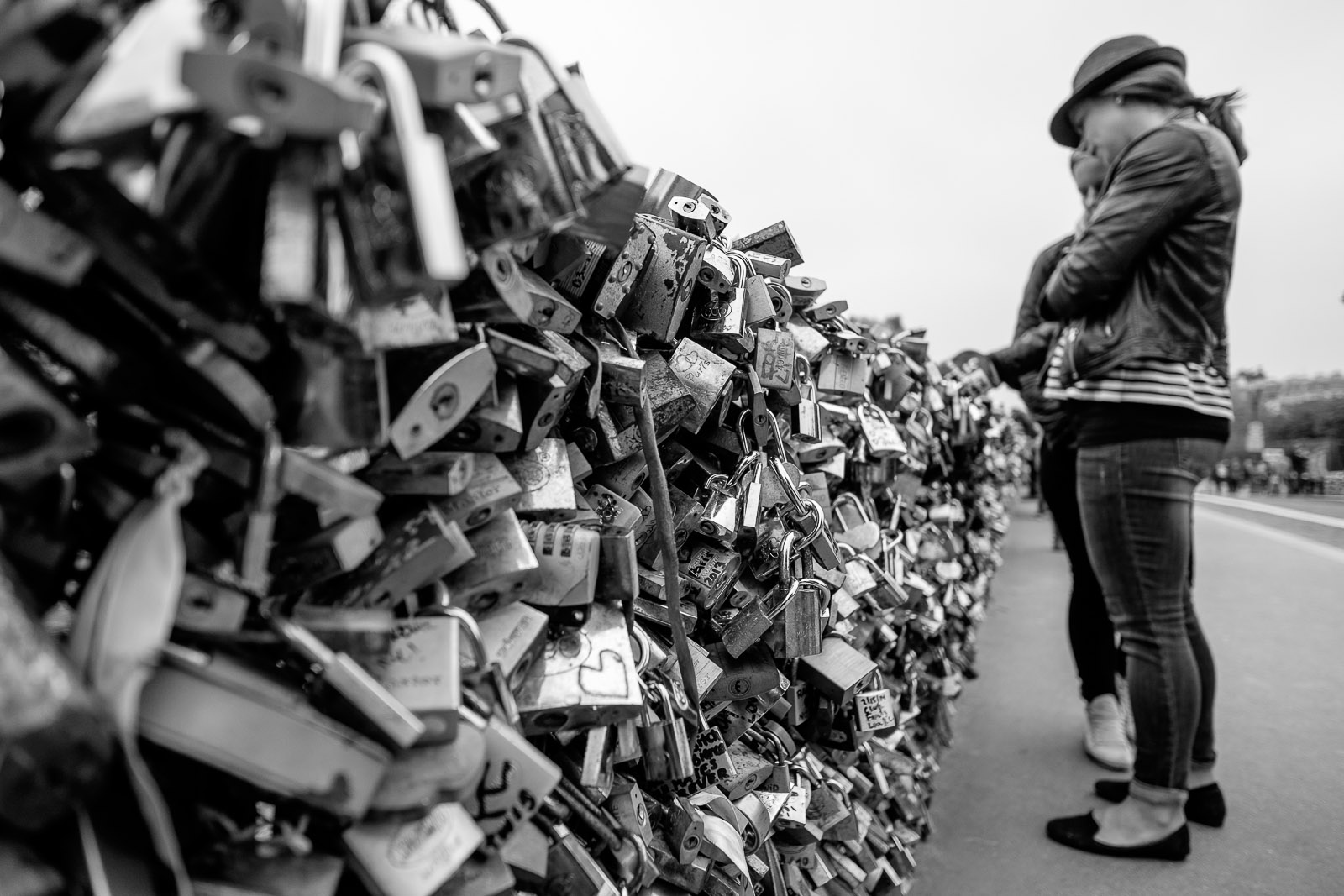 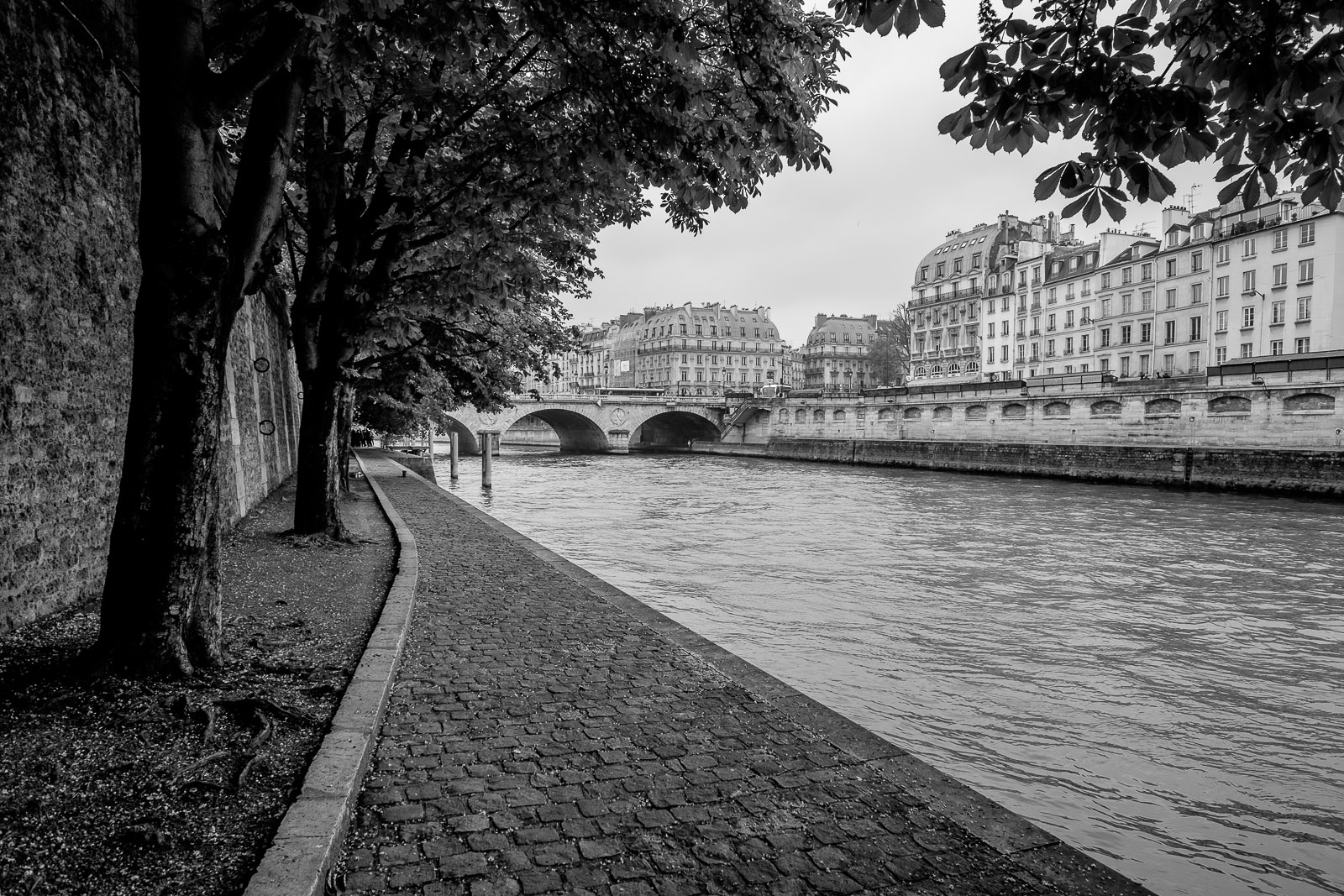 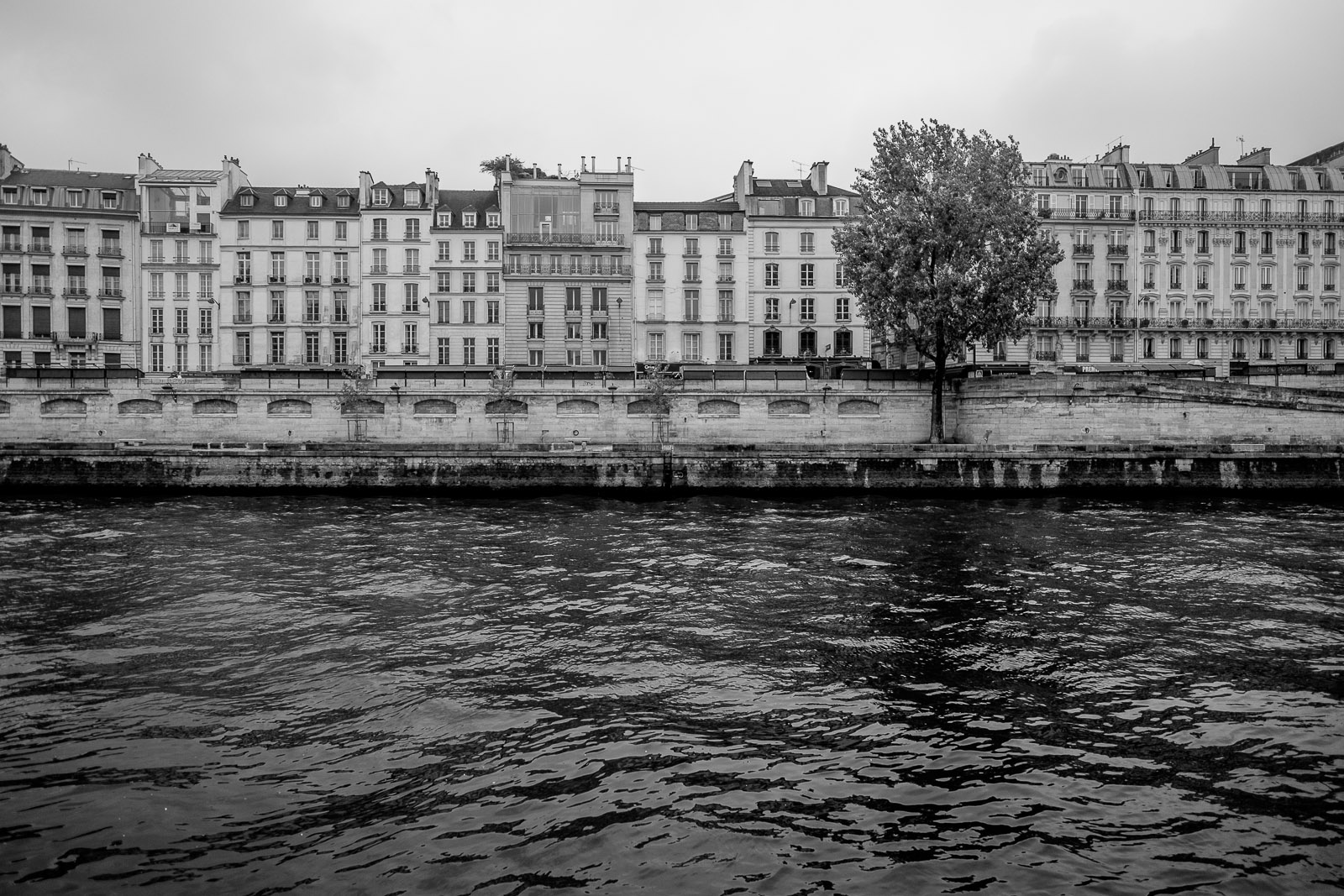 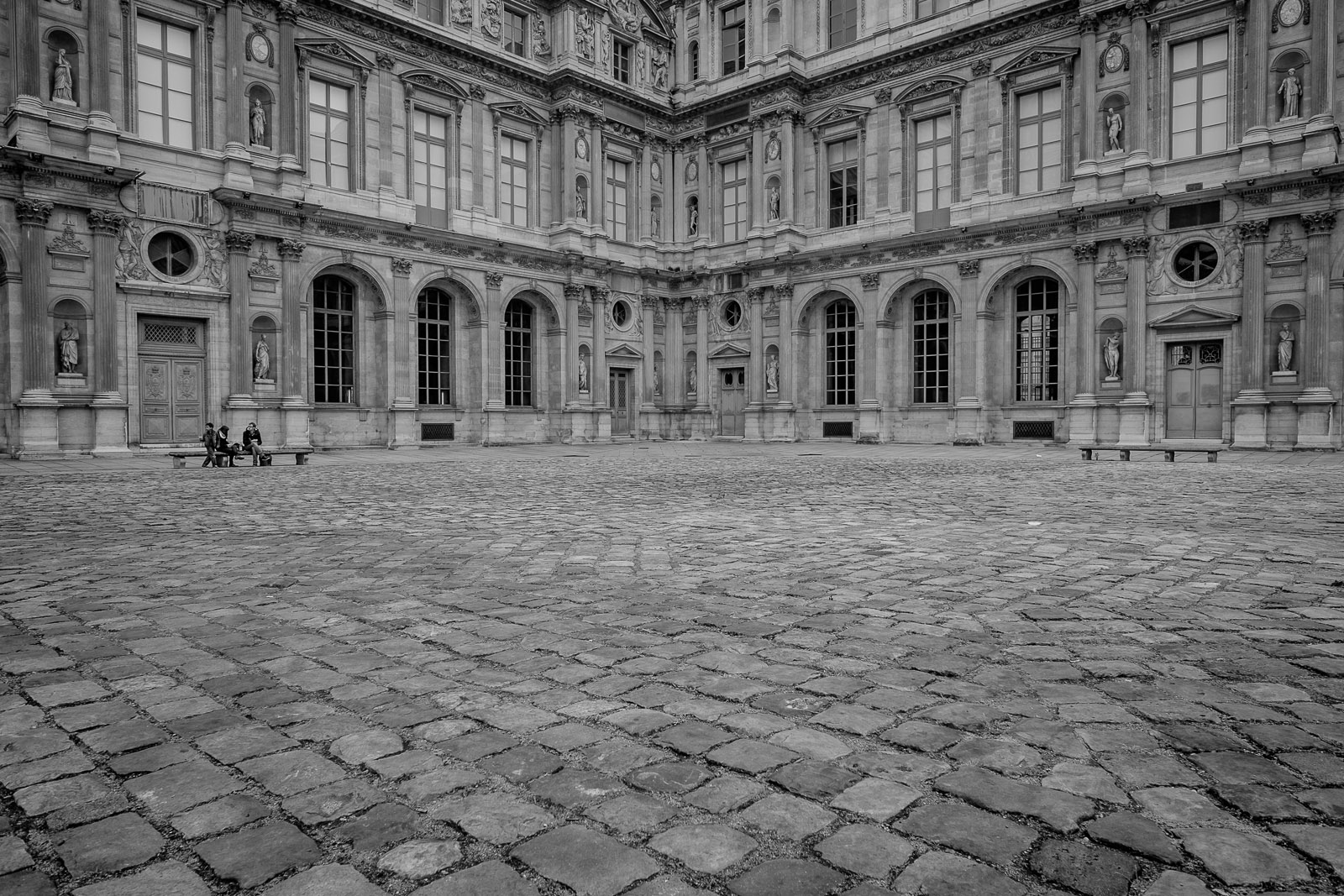 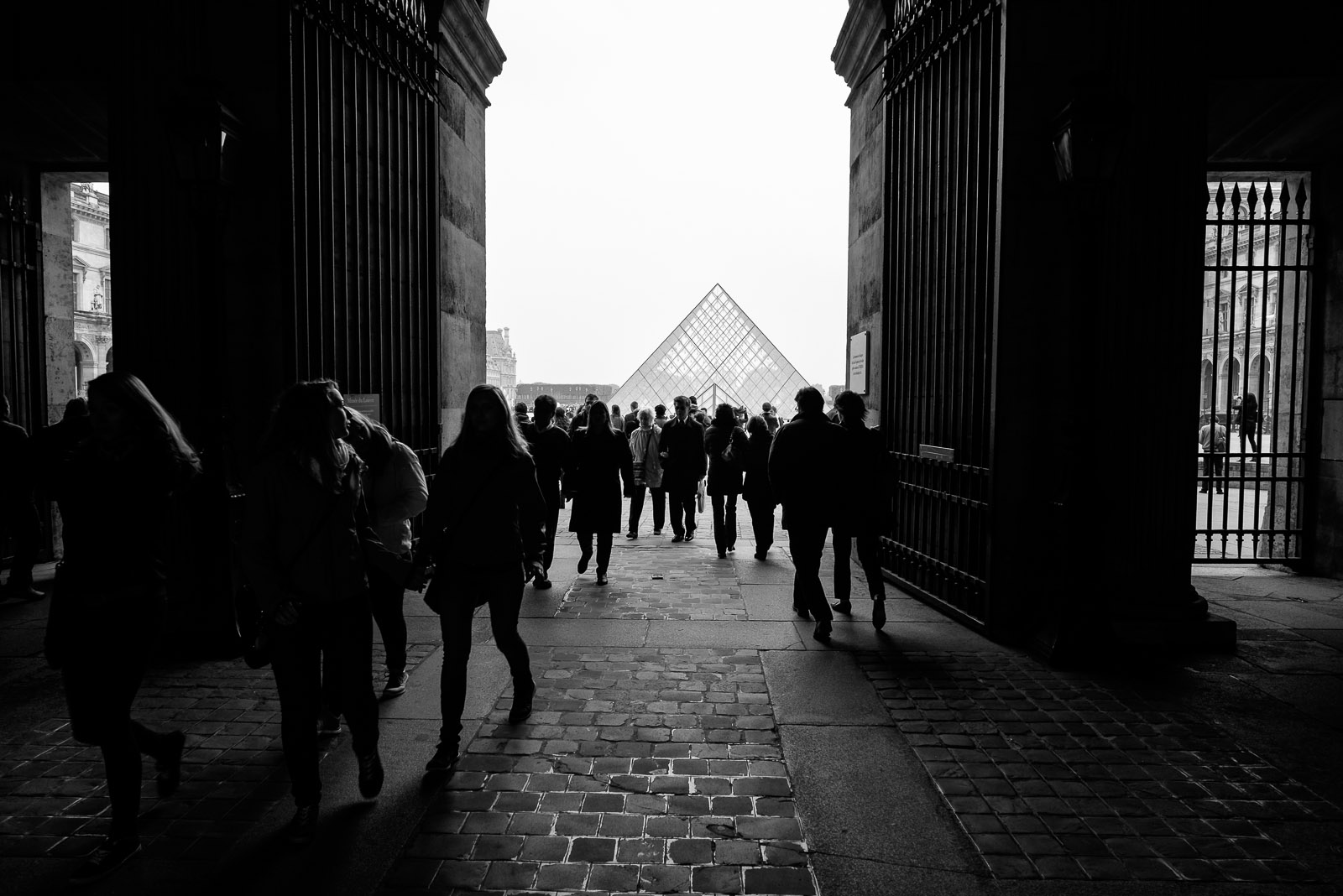 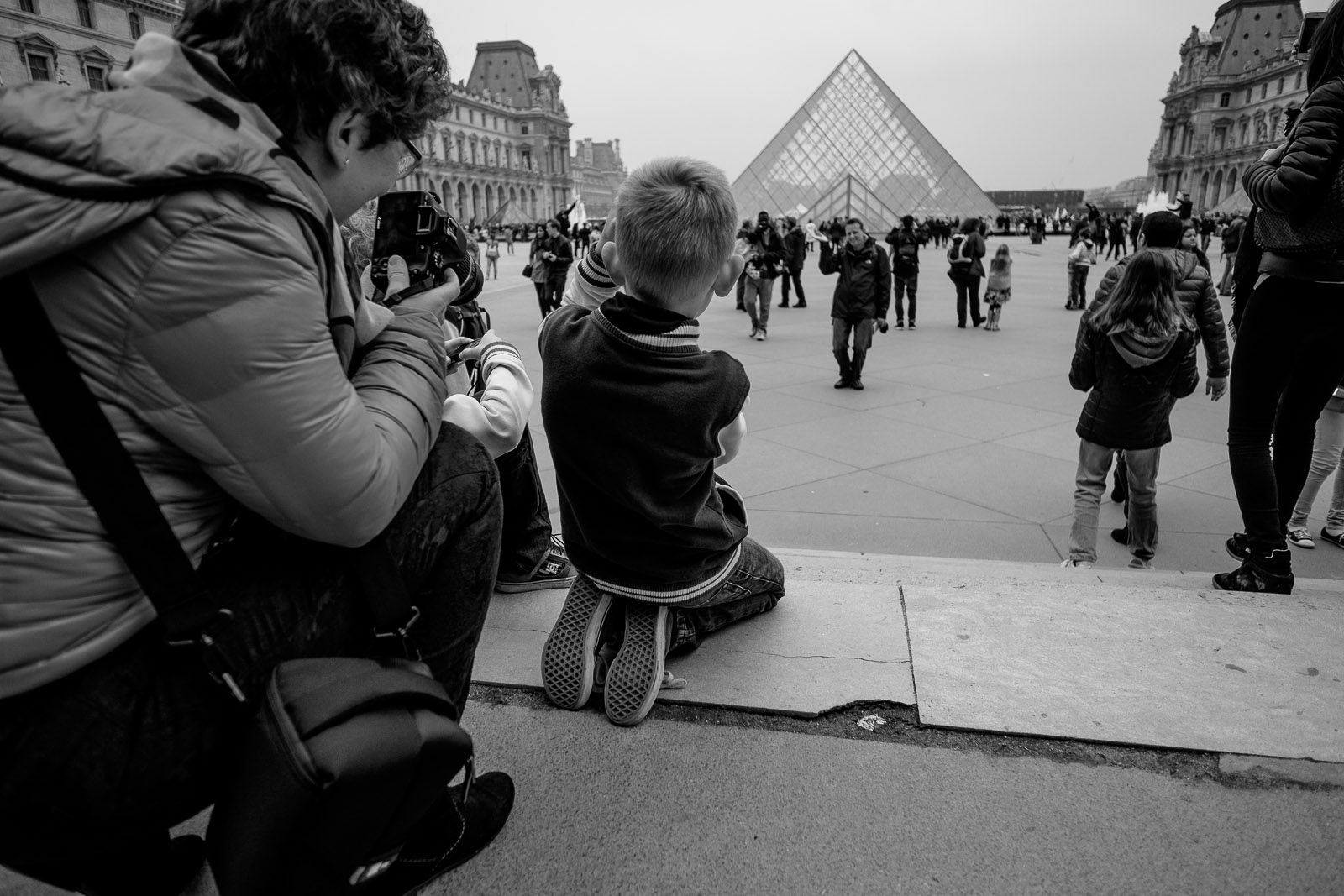 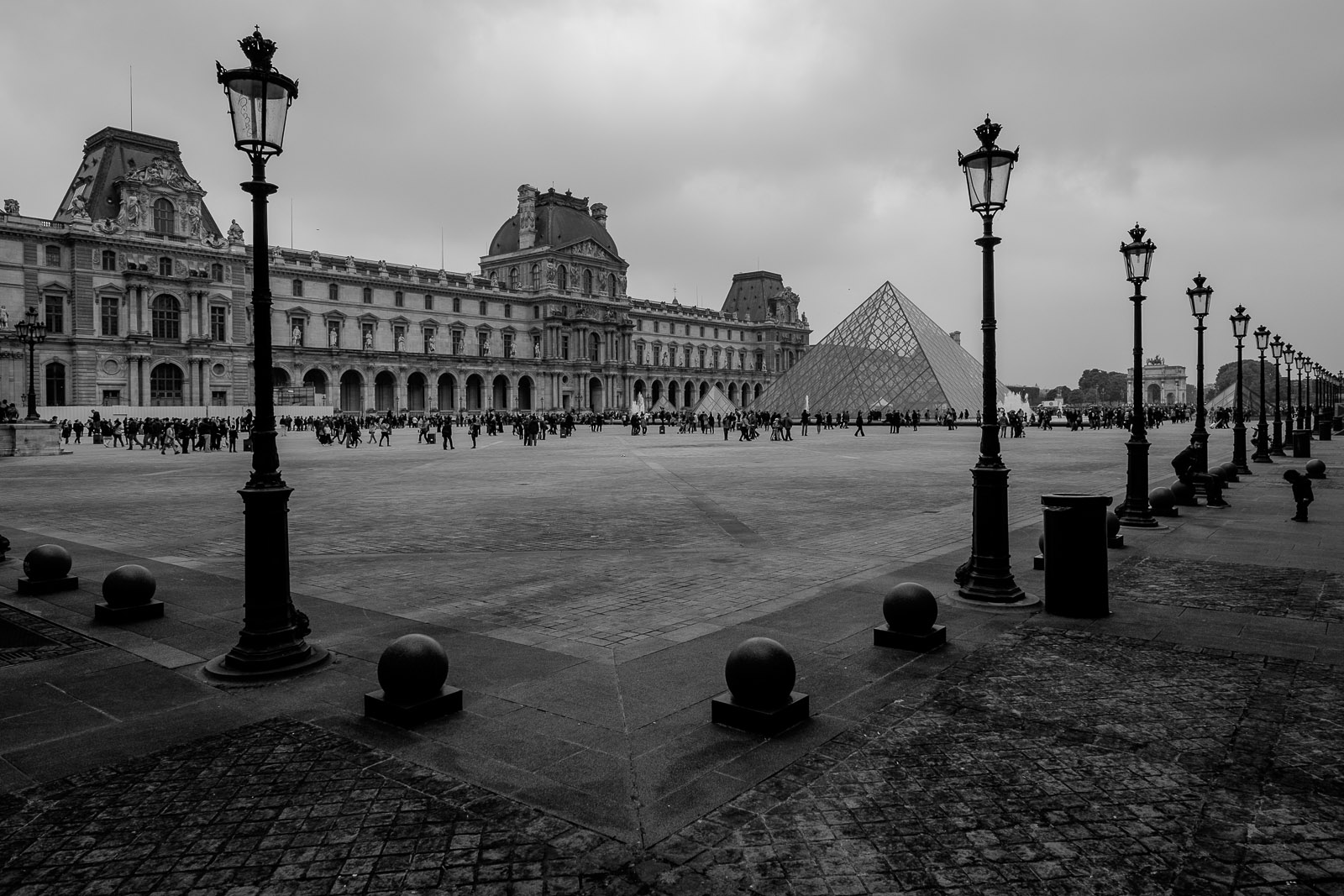 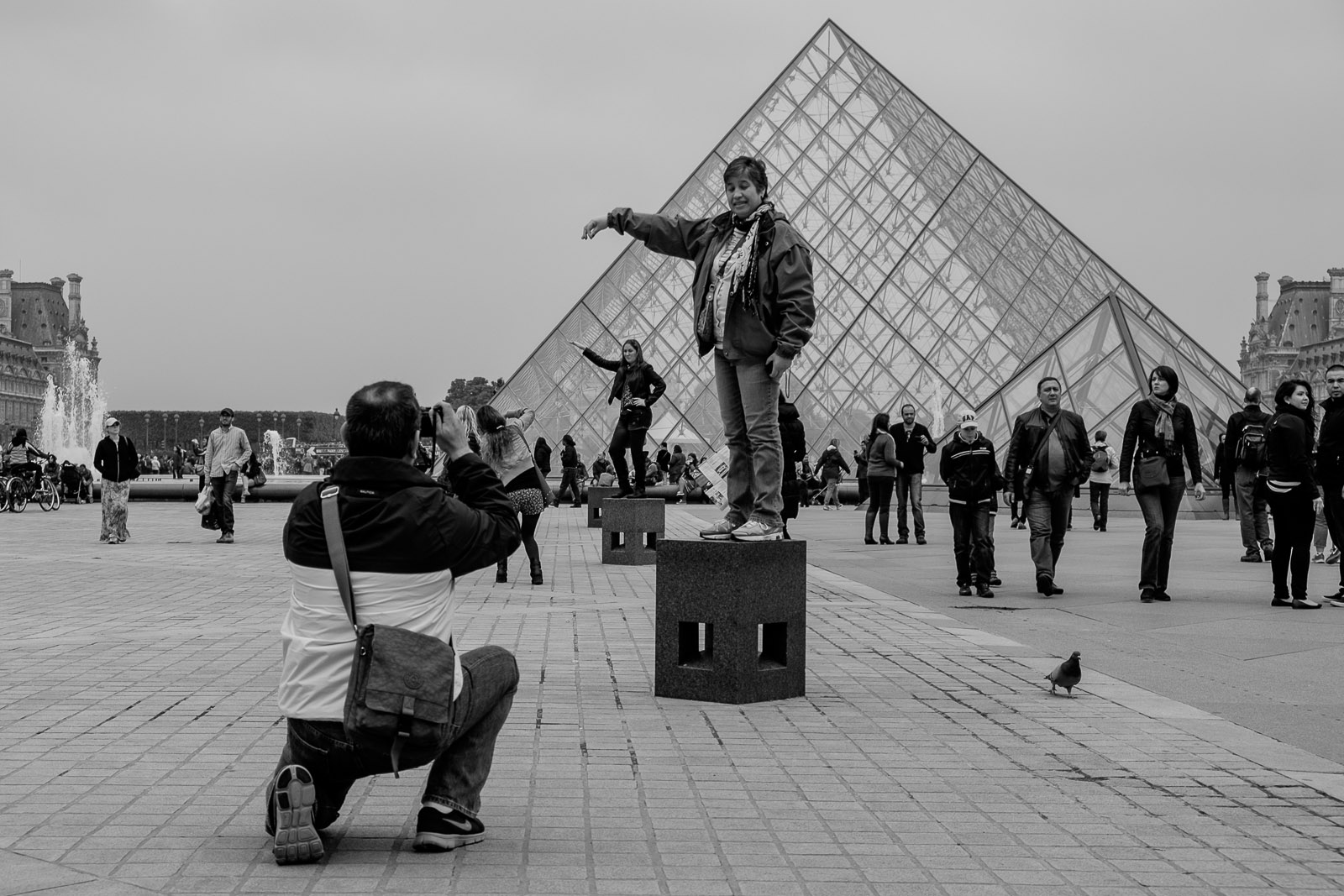 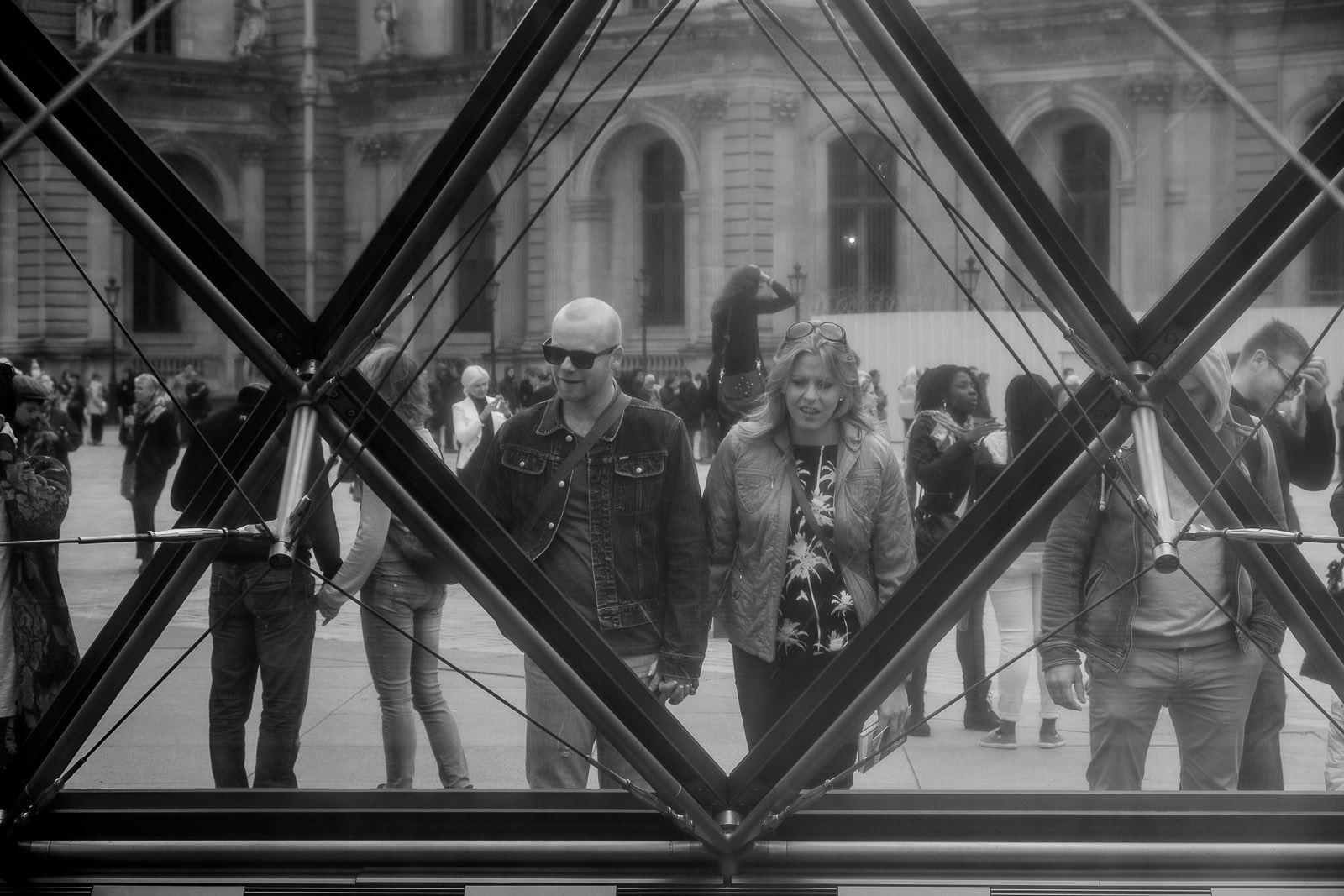 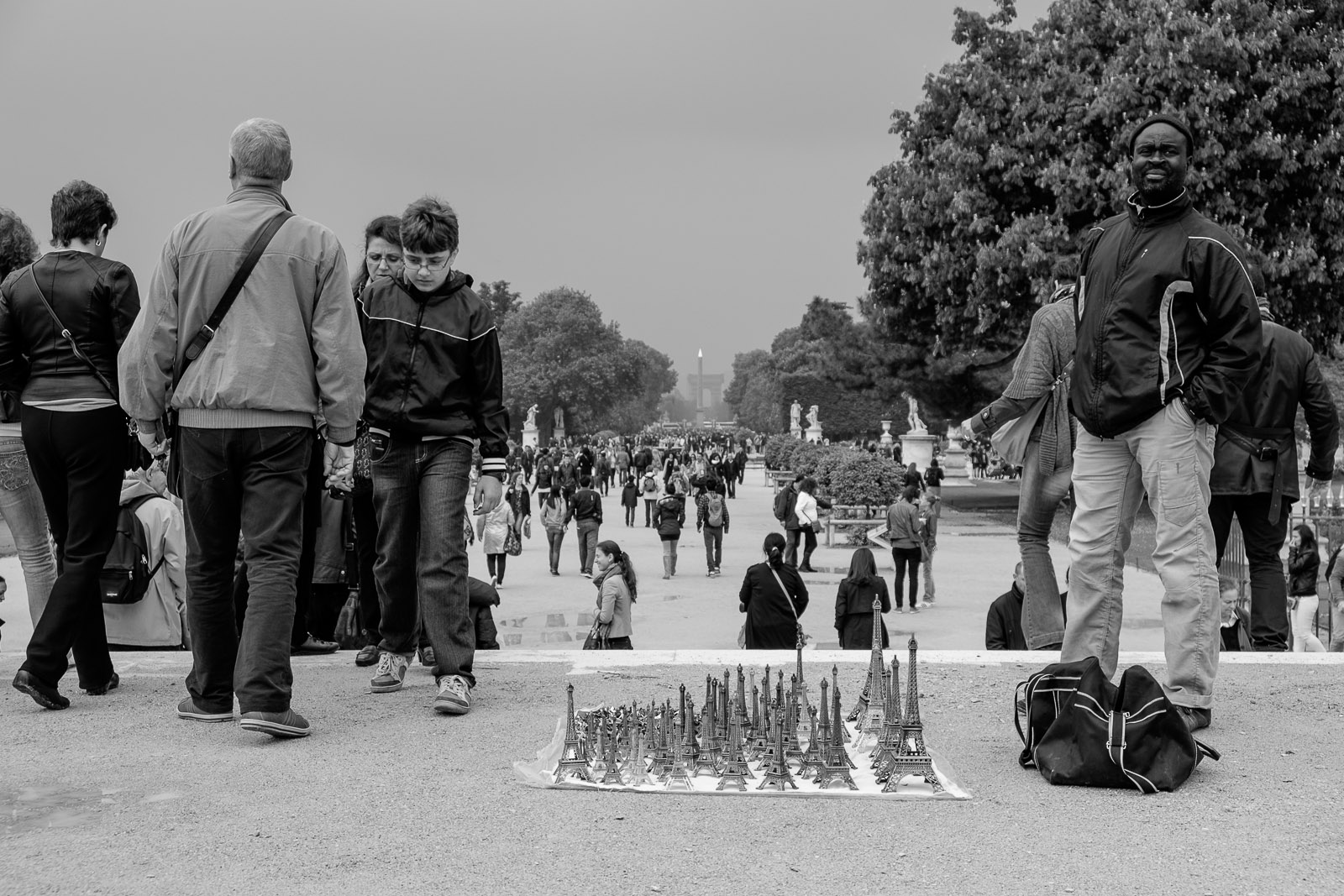 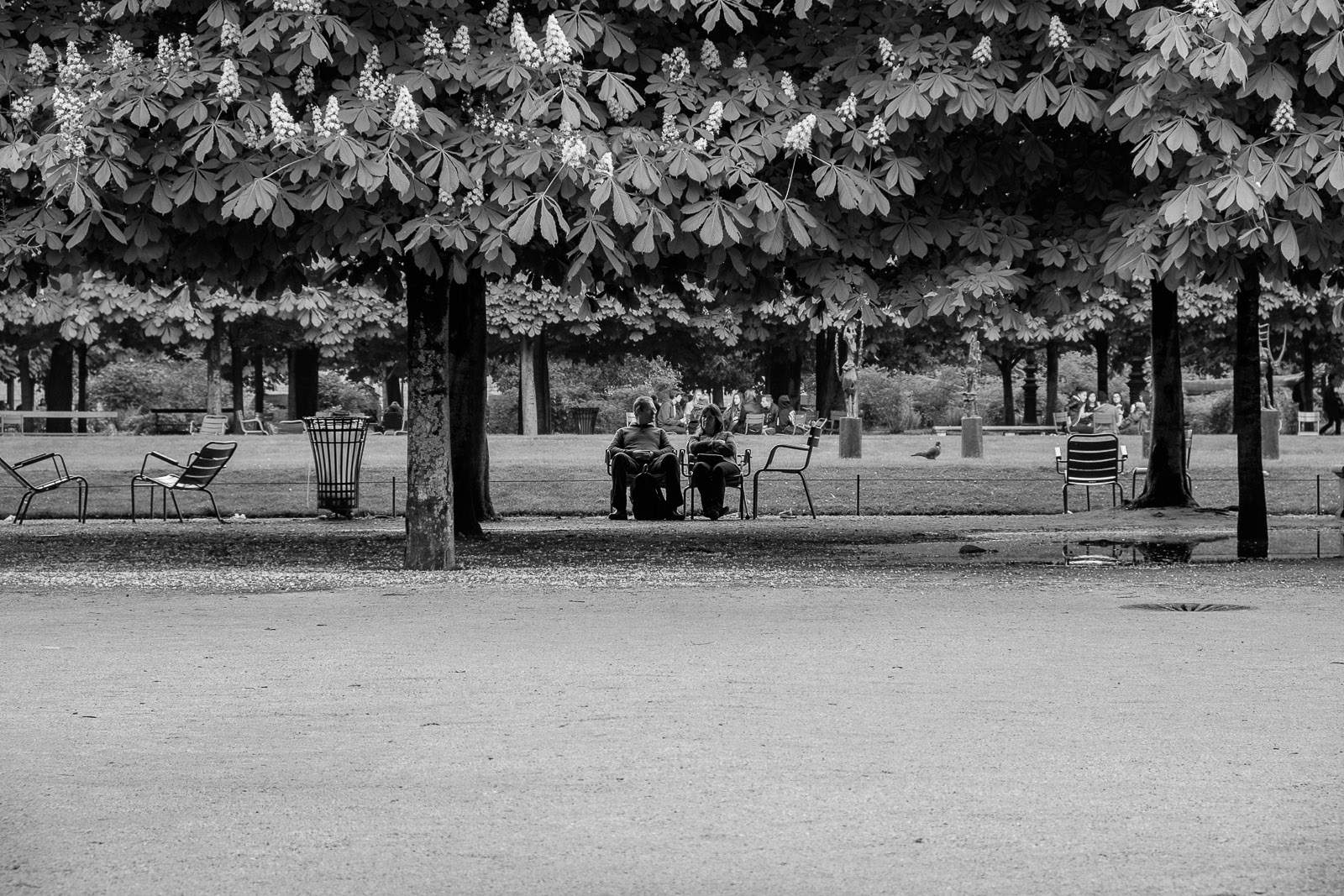 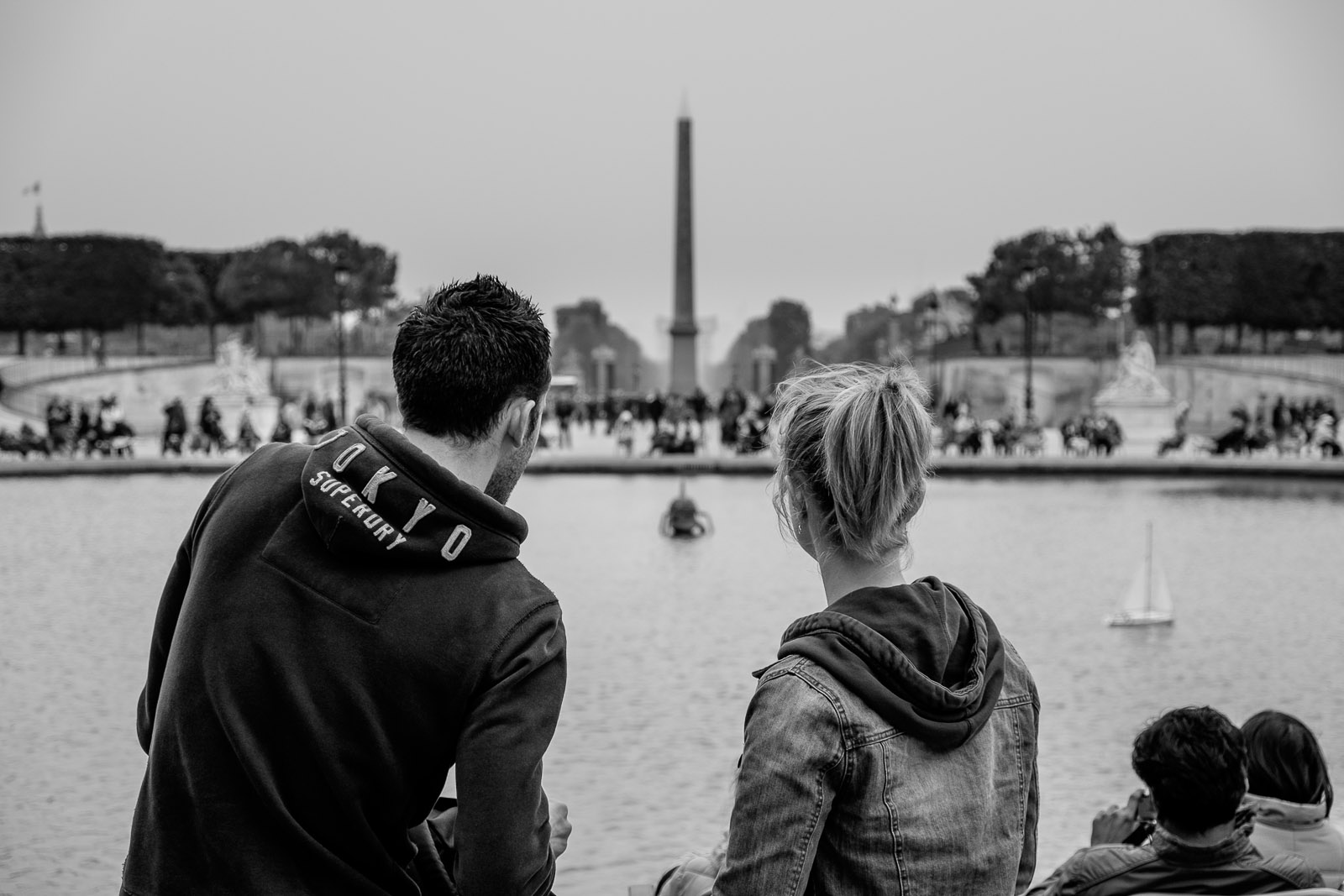 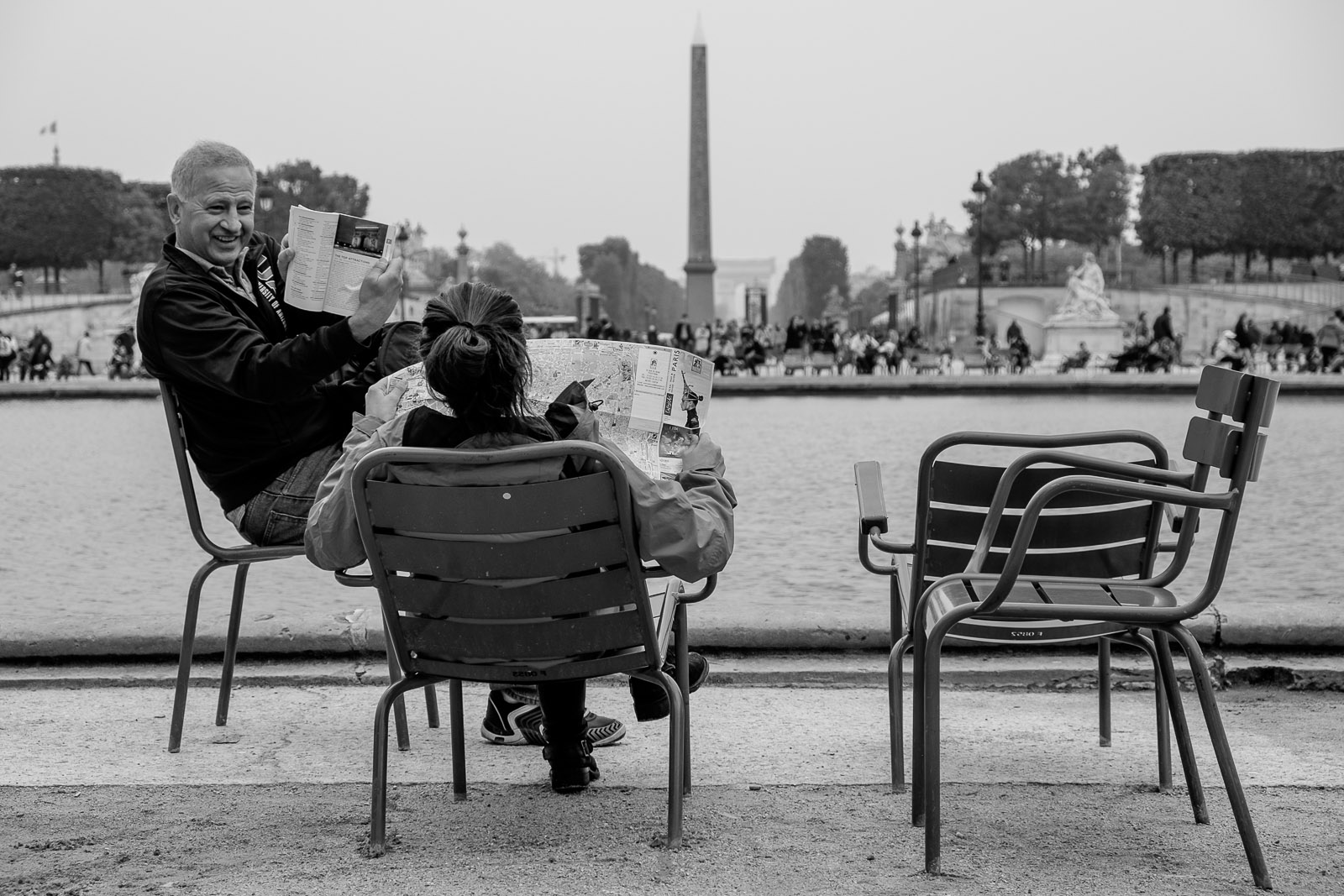 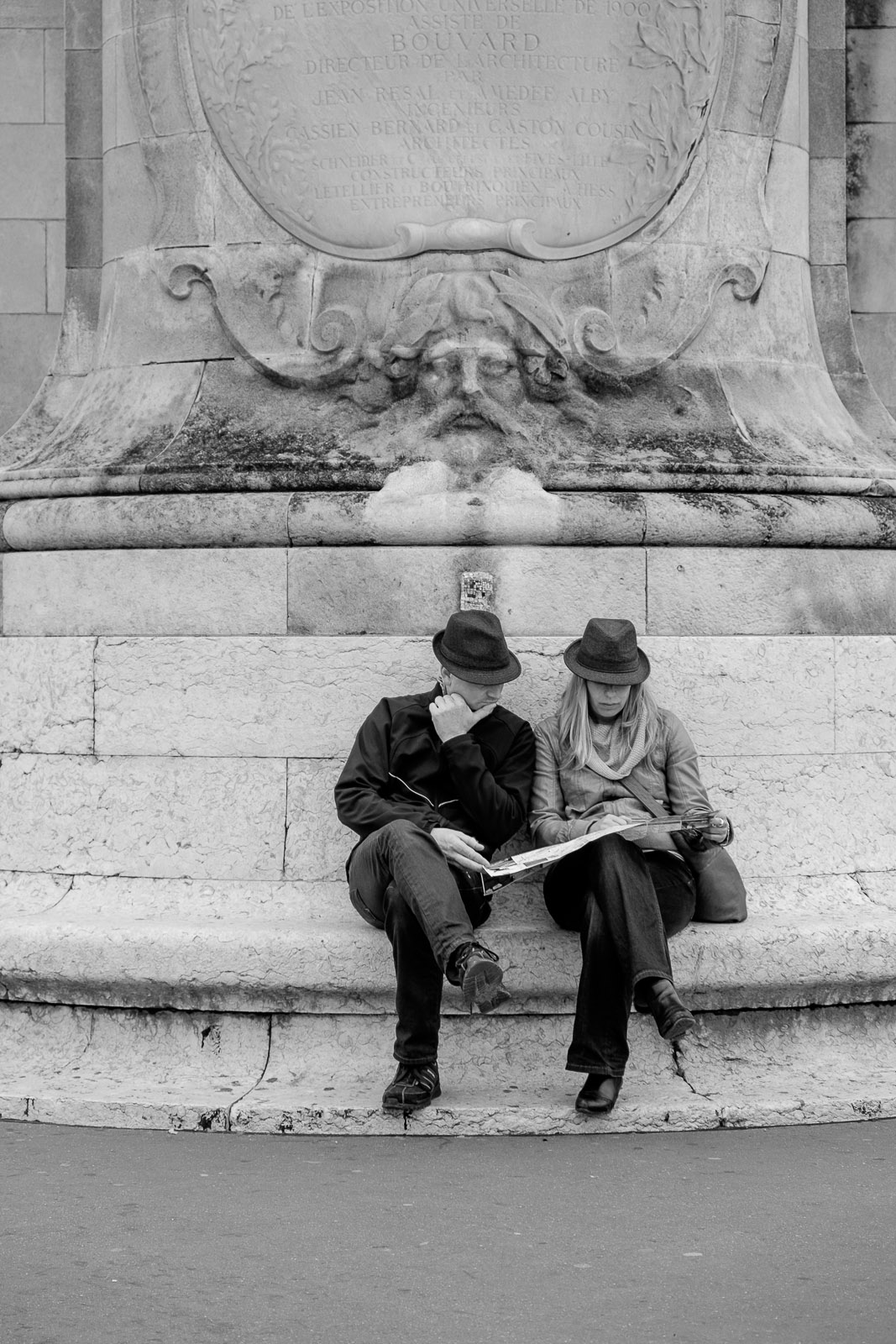 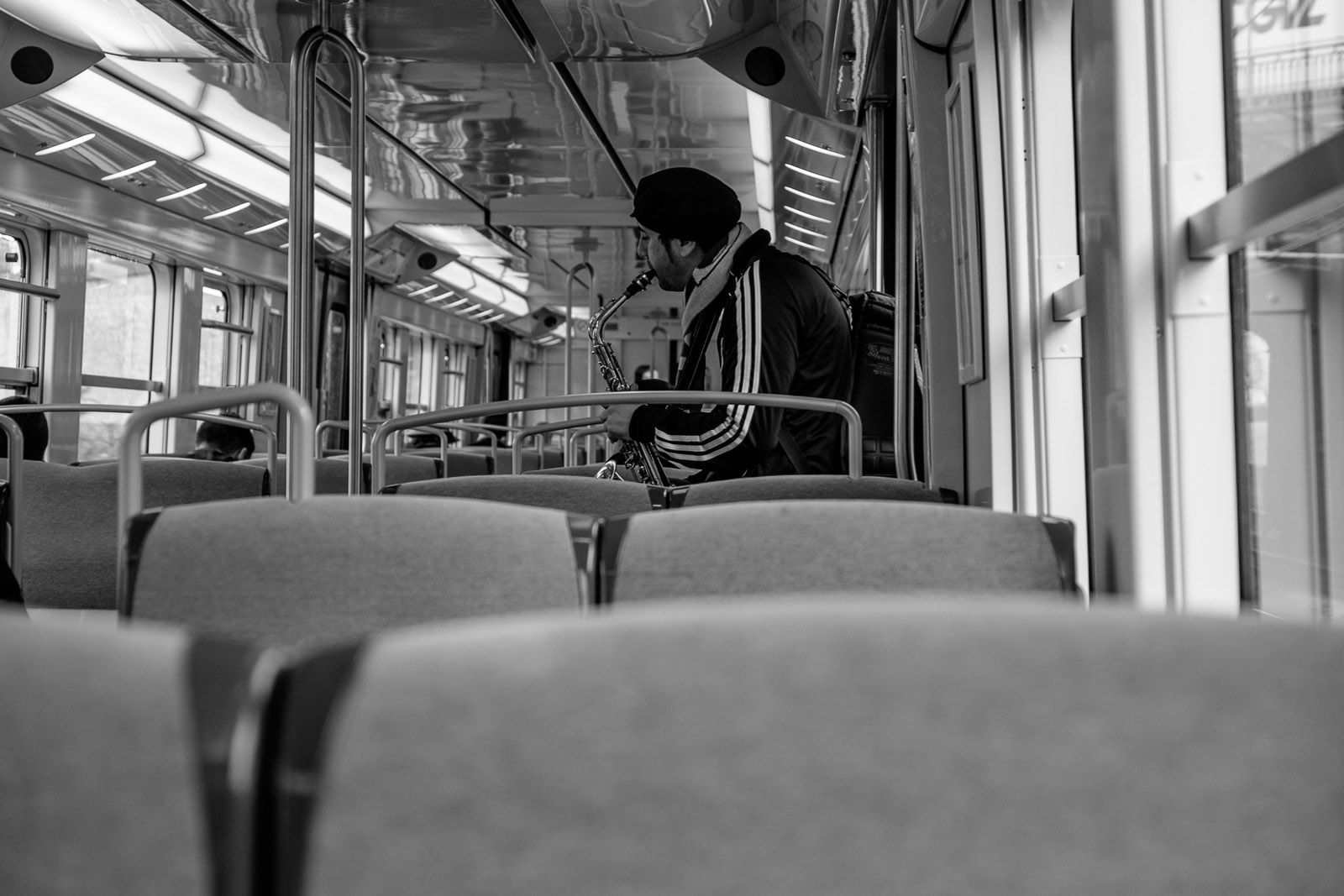