We went to a Muay Thai tournament yesterday. It was the last event of the season here on Ko Lanta. KoHub got us VIP tickets (thanks!), so I was able to get right next to the ring to document the spectacle from a very close distance.

What can I say. We were informed beforehand, that the tournament would feature all age groups. The youngest competitors weighed in at just 25 kg. I imagine wherever children get into competition, their overeager parents and coaches will be at the sidelines screaming, yelling and cheering the children on. But there is a difference between scoring a goal and knocking each other out. I know nothing about the tradition of Muay Thai, but 12 year olds trying to kick the shit out of each other, seems to be somewhat misguided, to say the least.

As a photographer, besides from the overflowing emotions at ringside, I found the Wai khru ram muay – which is a traditional warm-up dance, performed by the competitors before the fight – to be to most interesting part of it all. They are graceful and a joy to watch. Ulya took a short video of it, which I added to the end of this post.

All photos were shot with the Fuji X-T1 and either my 35mm or 14mm lens. 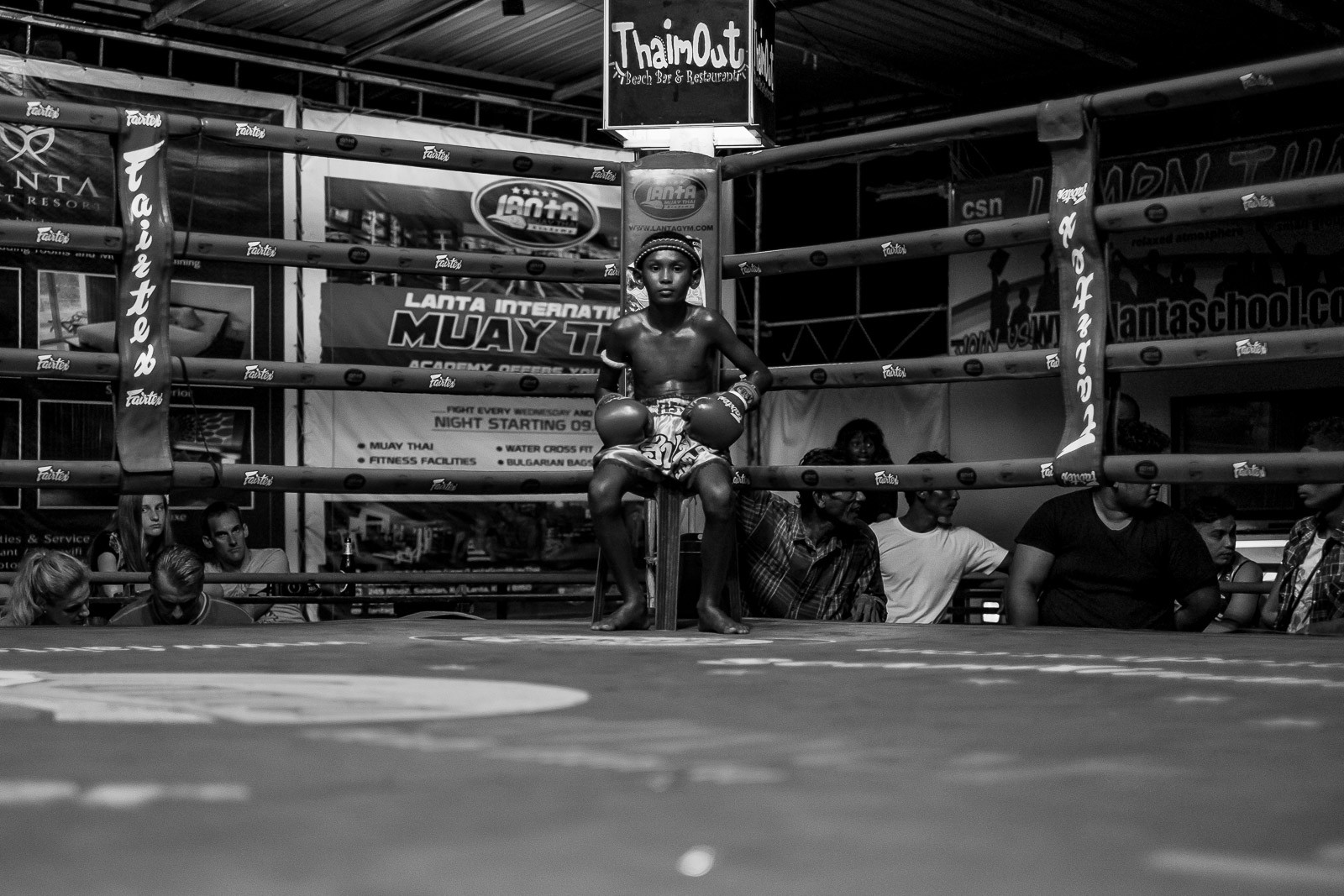 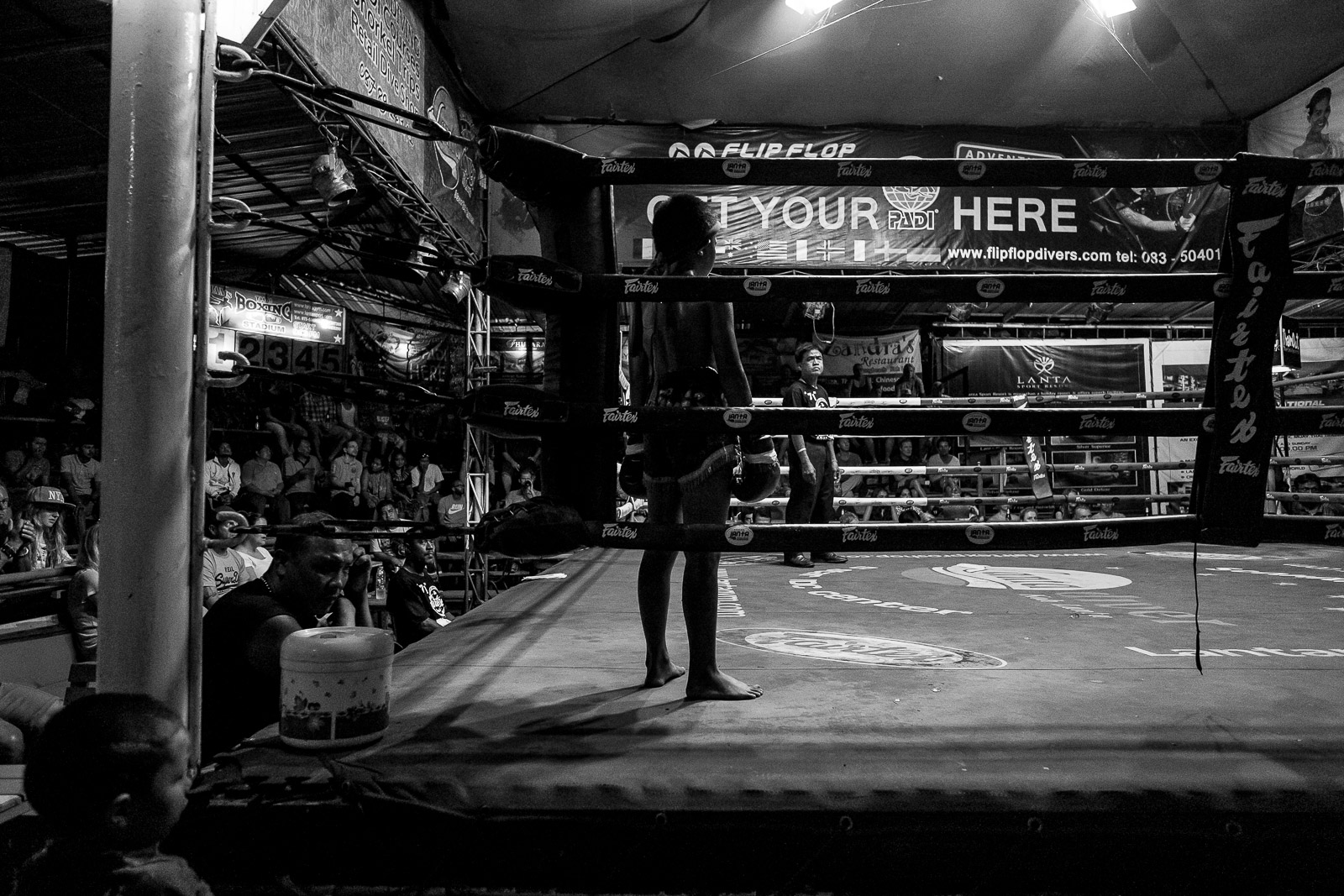 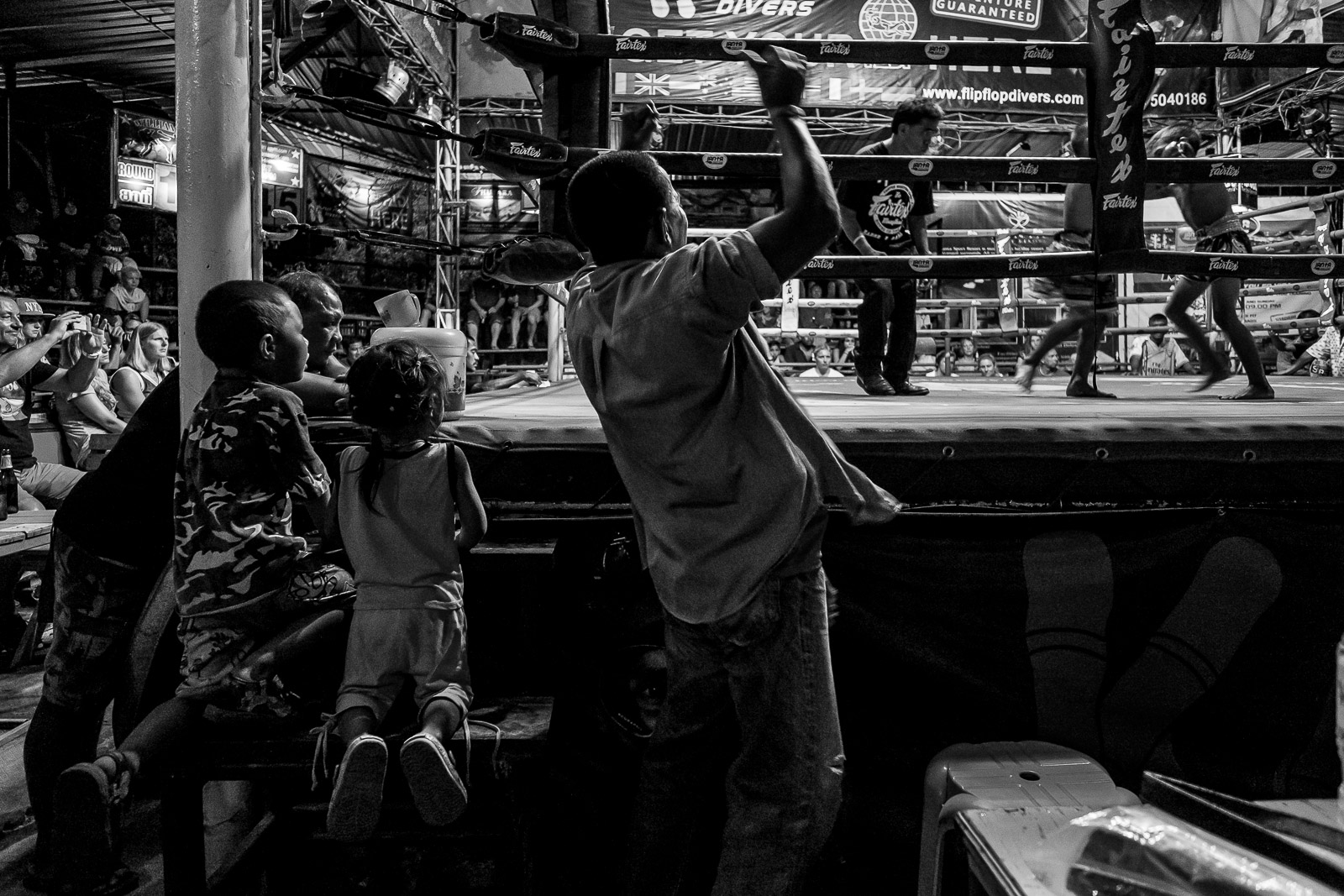 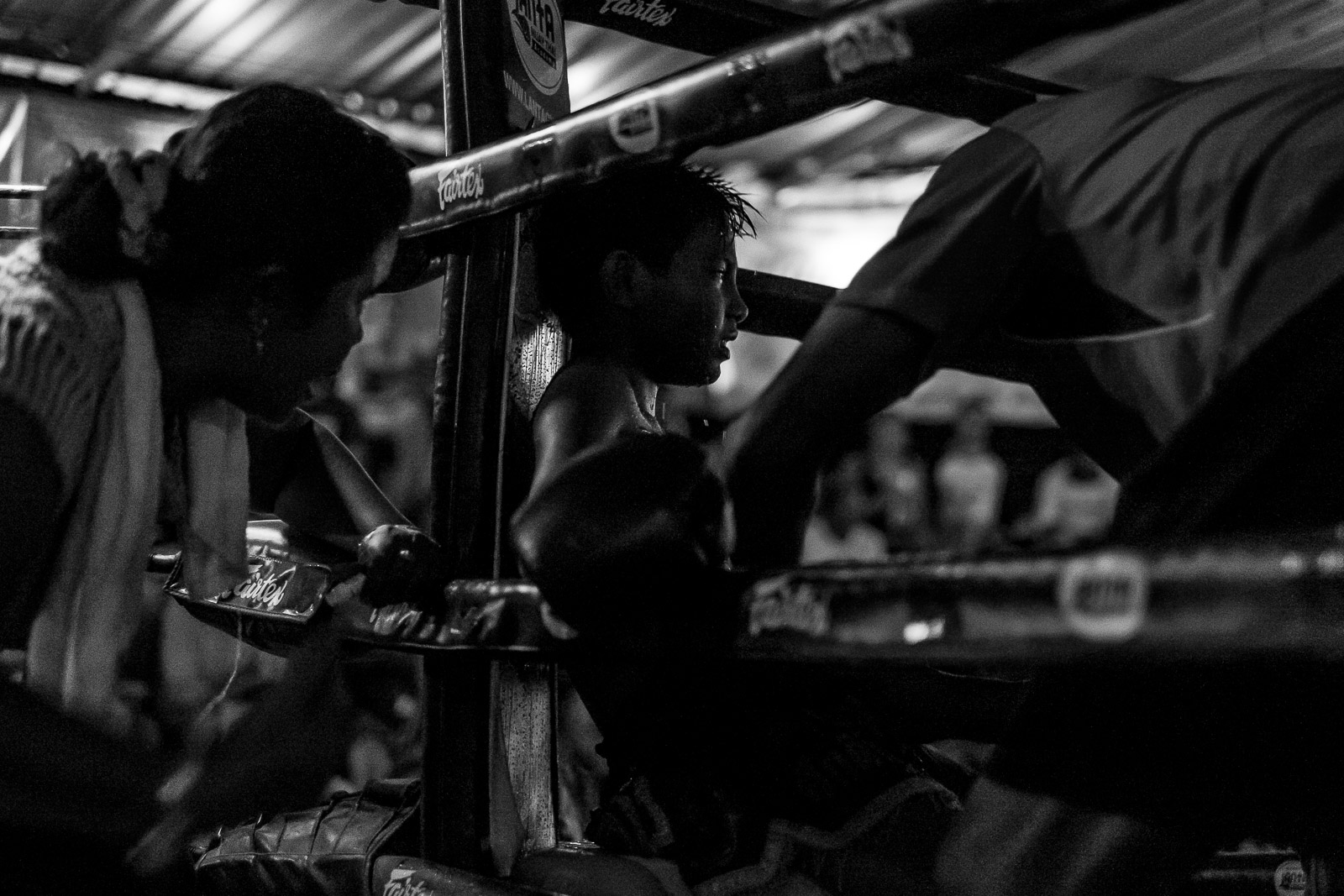 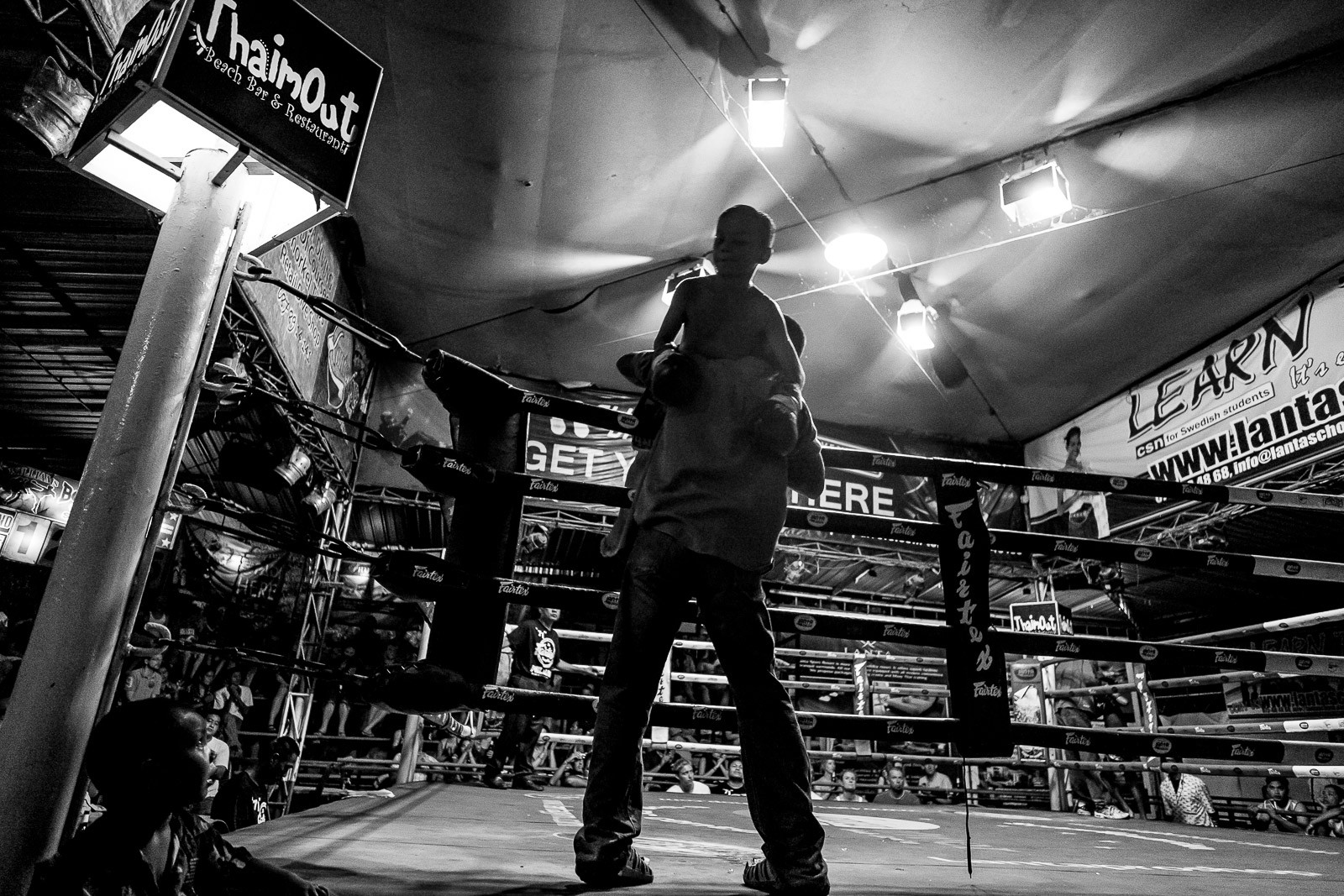 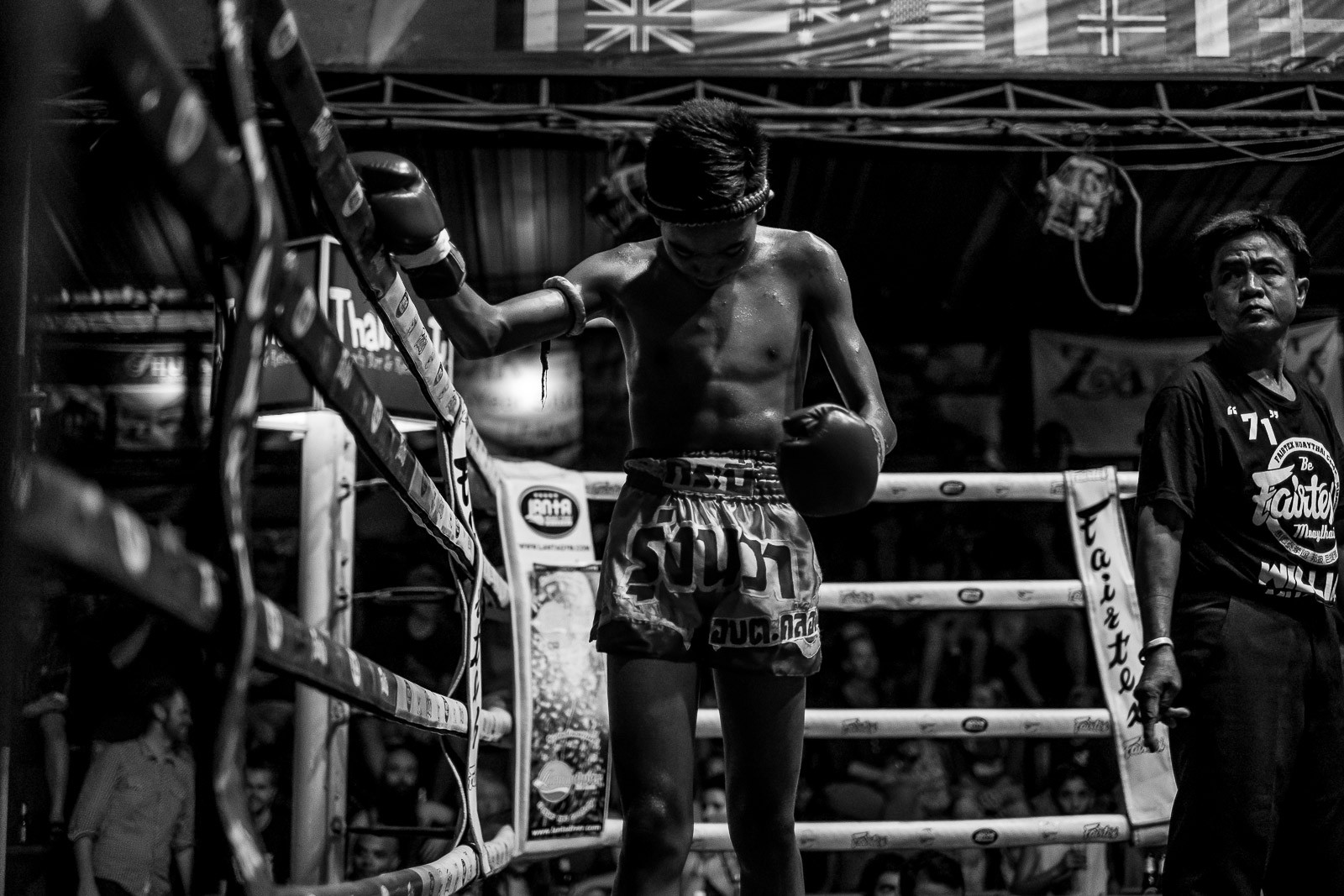 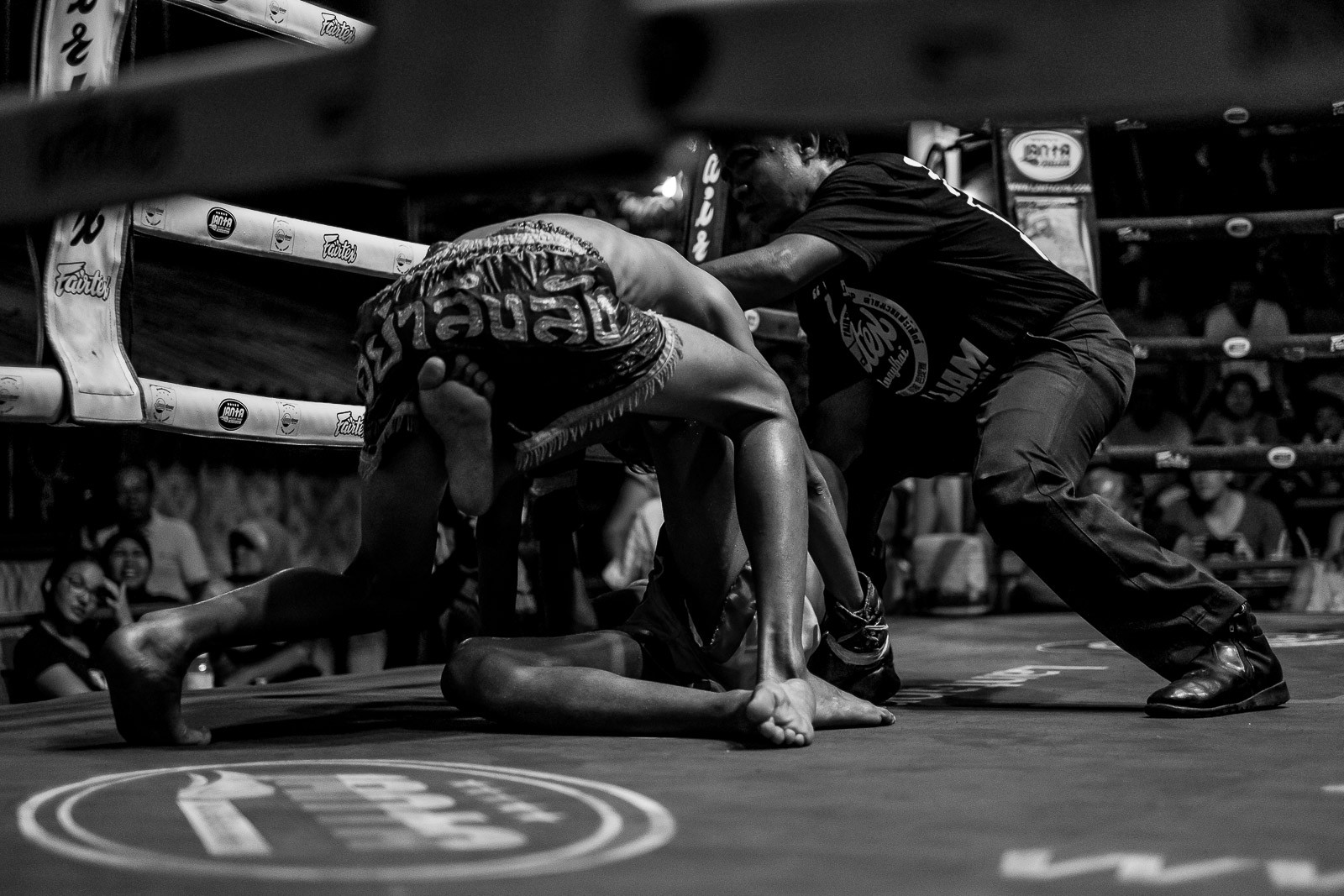 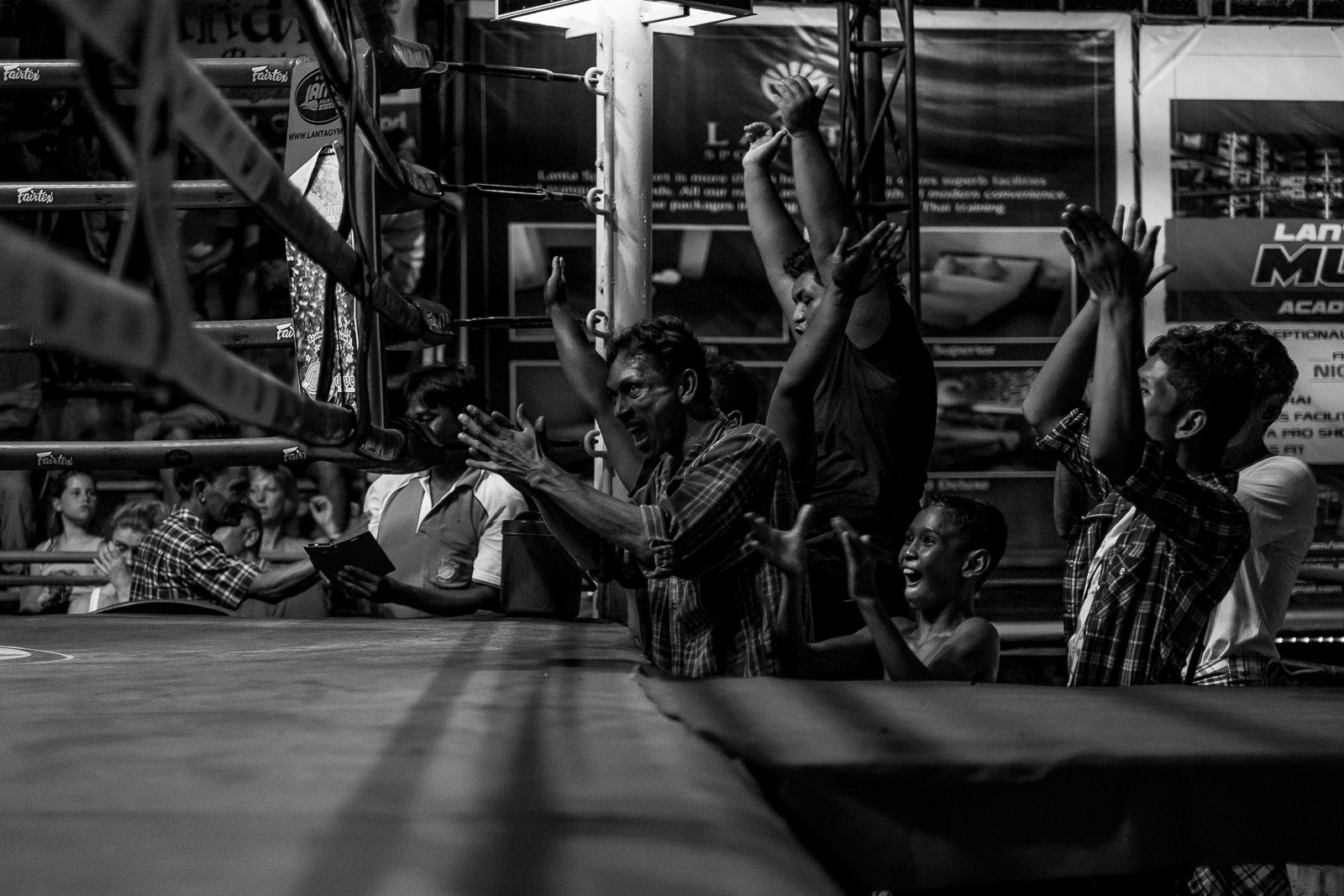 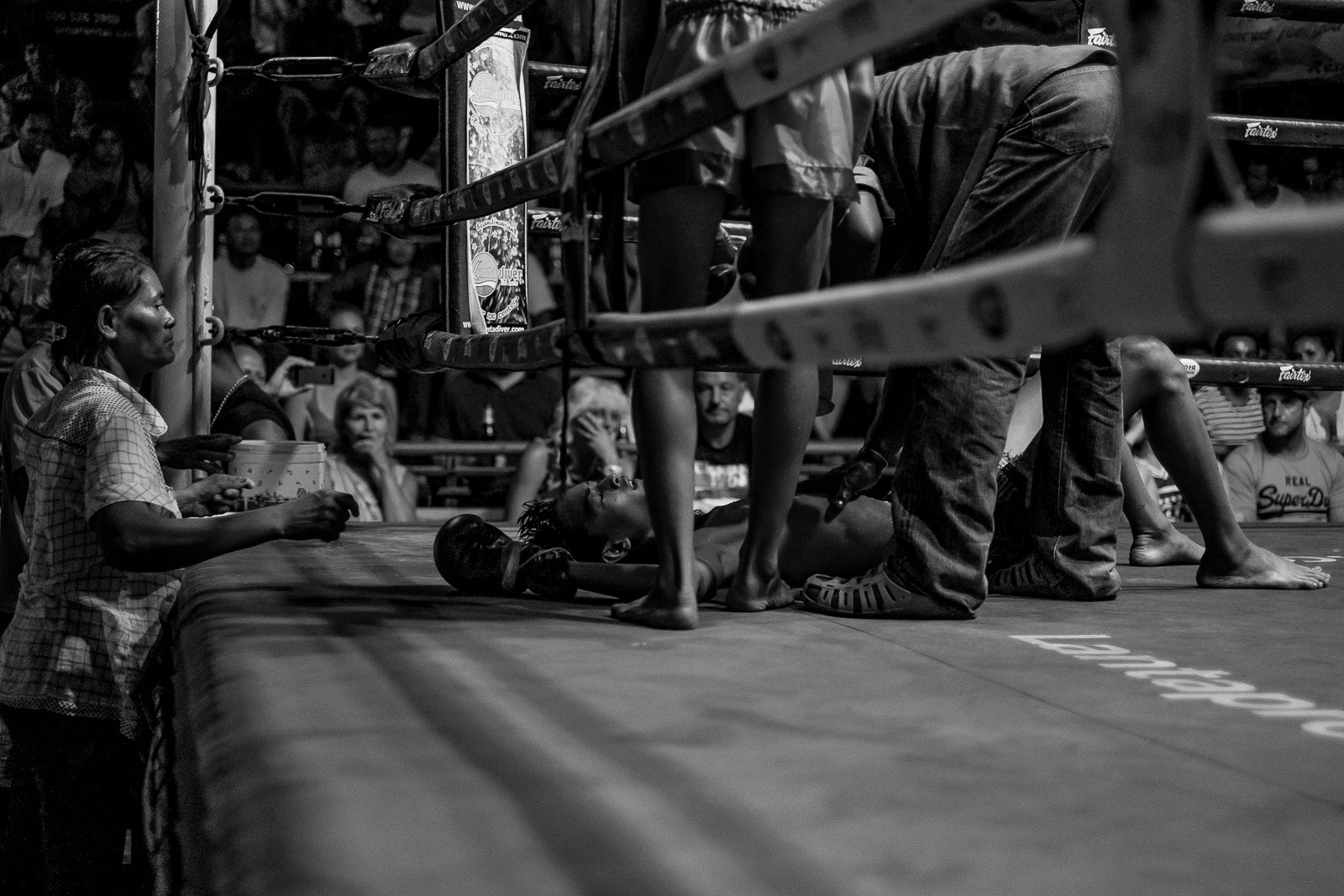 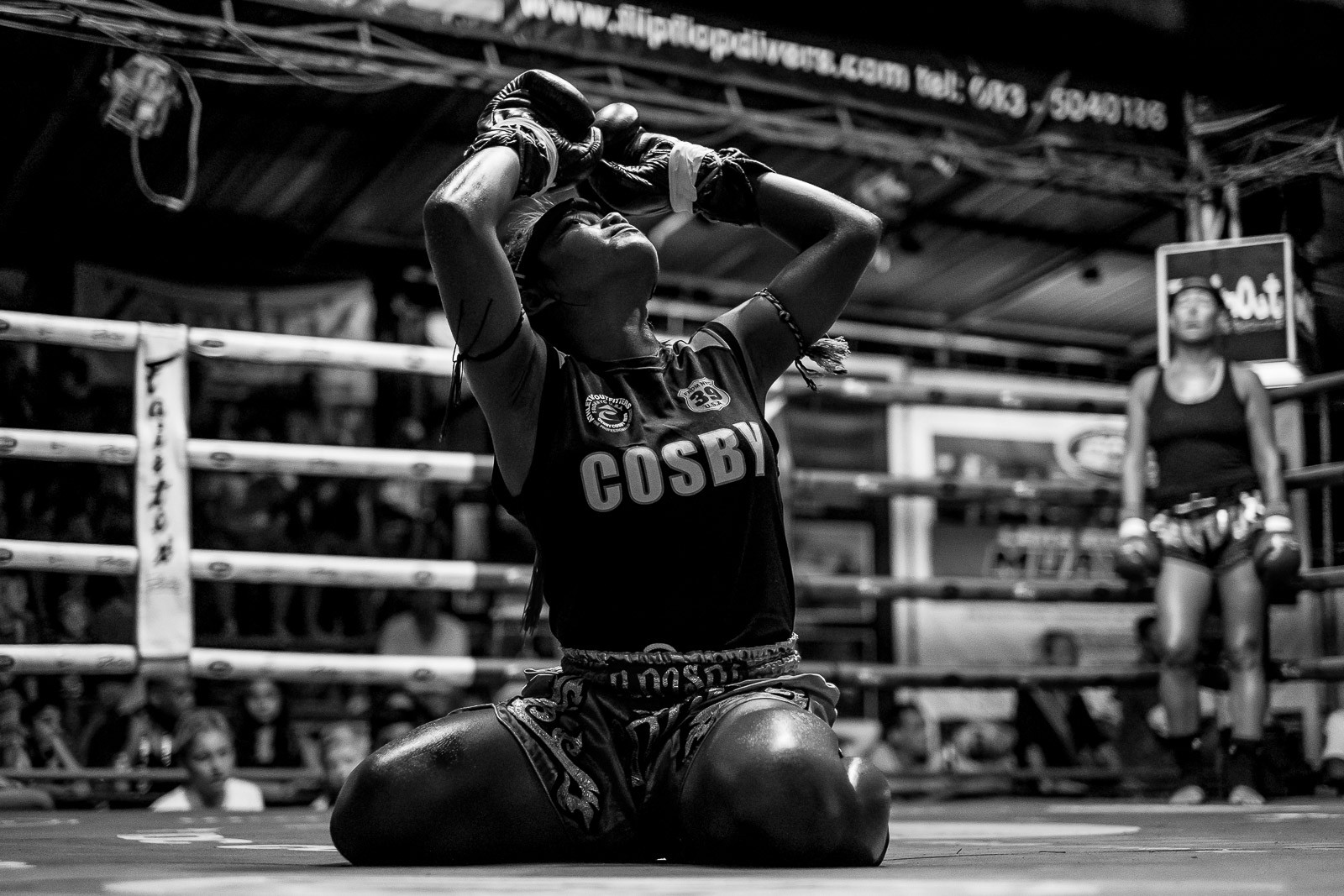 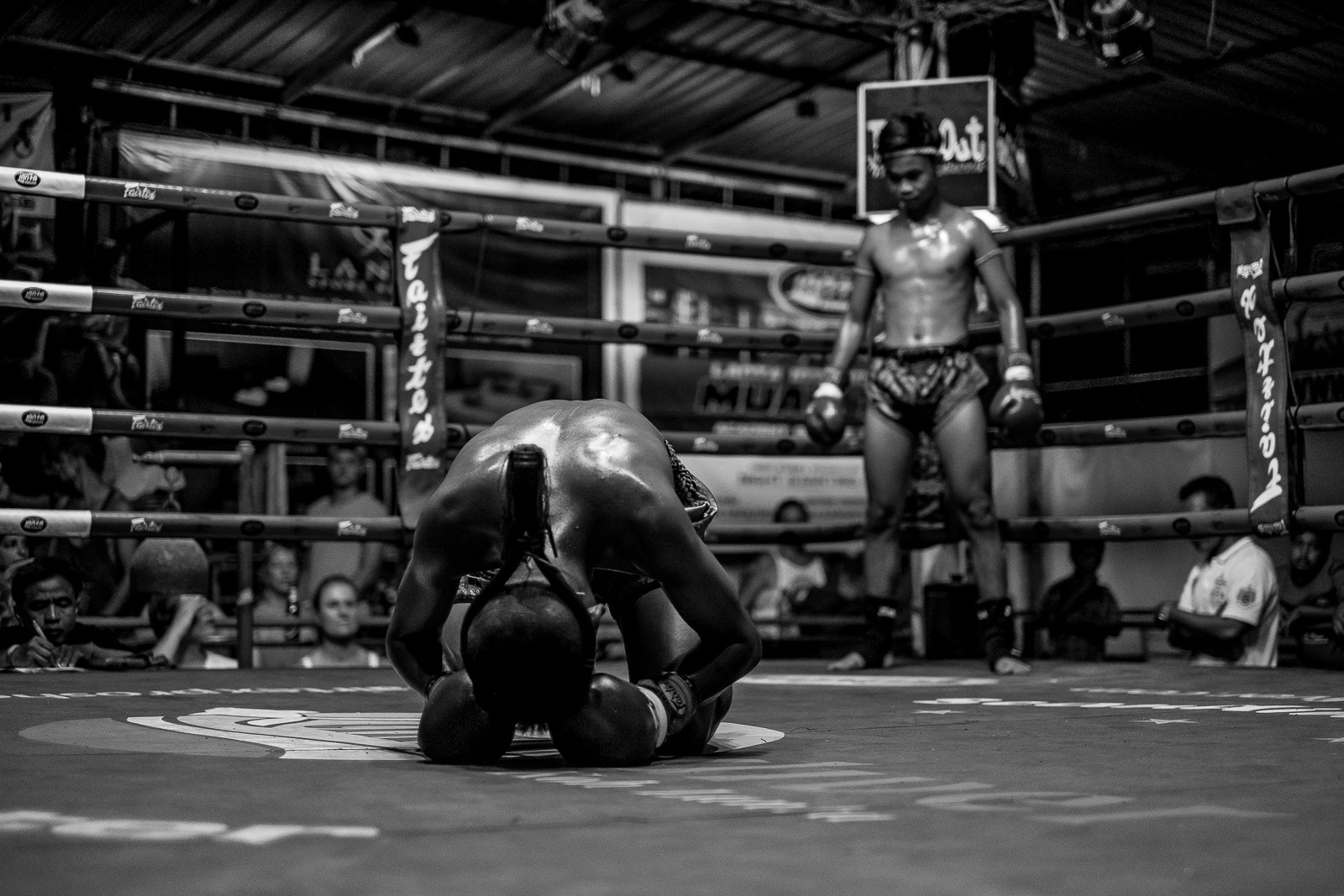 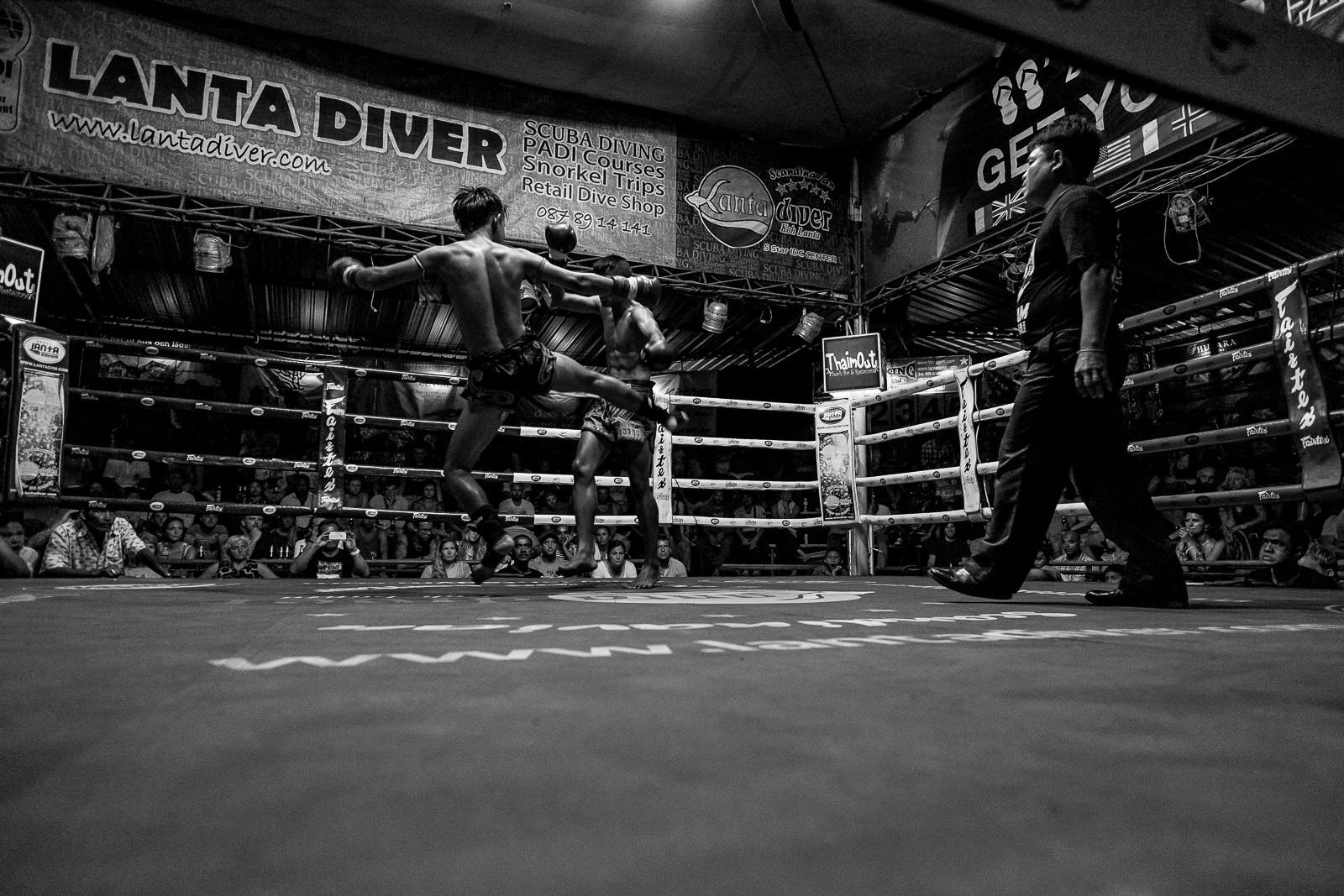 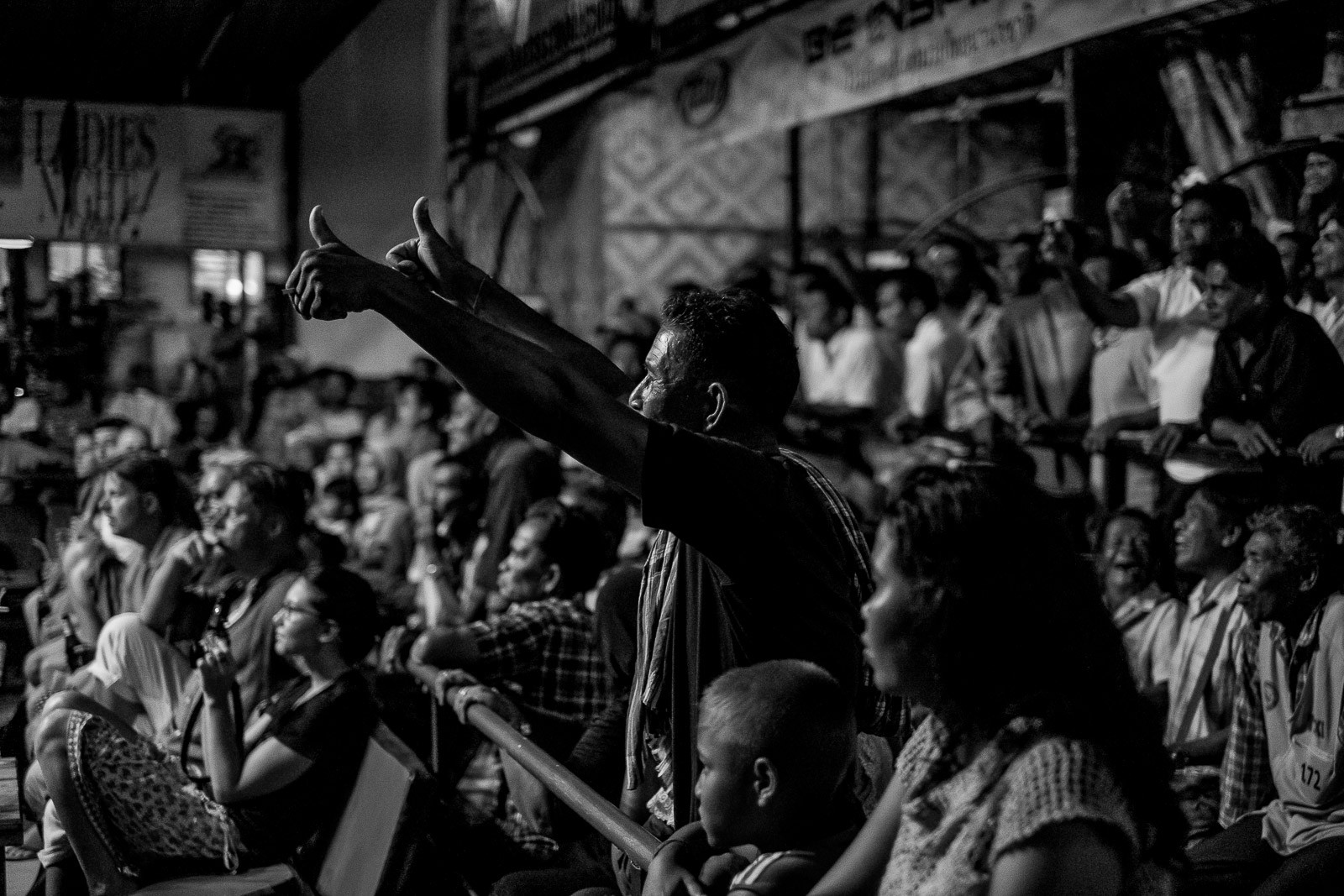 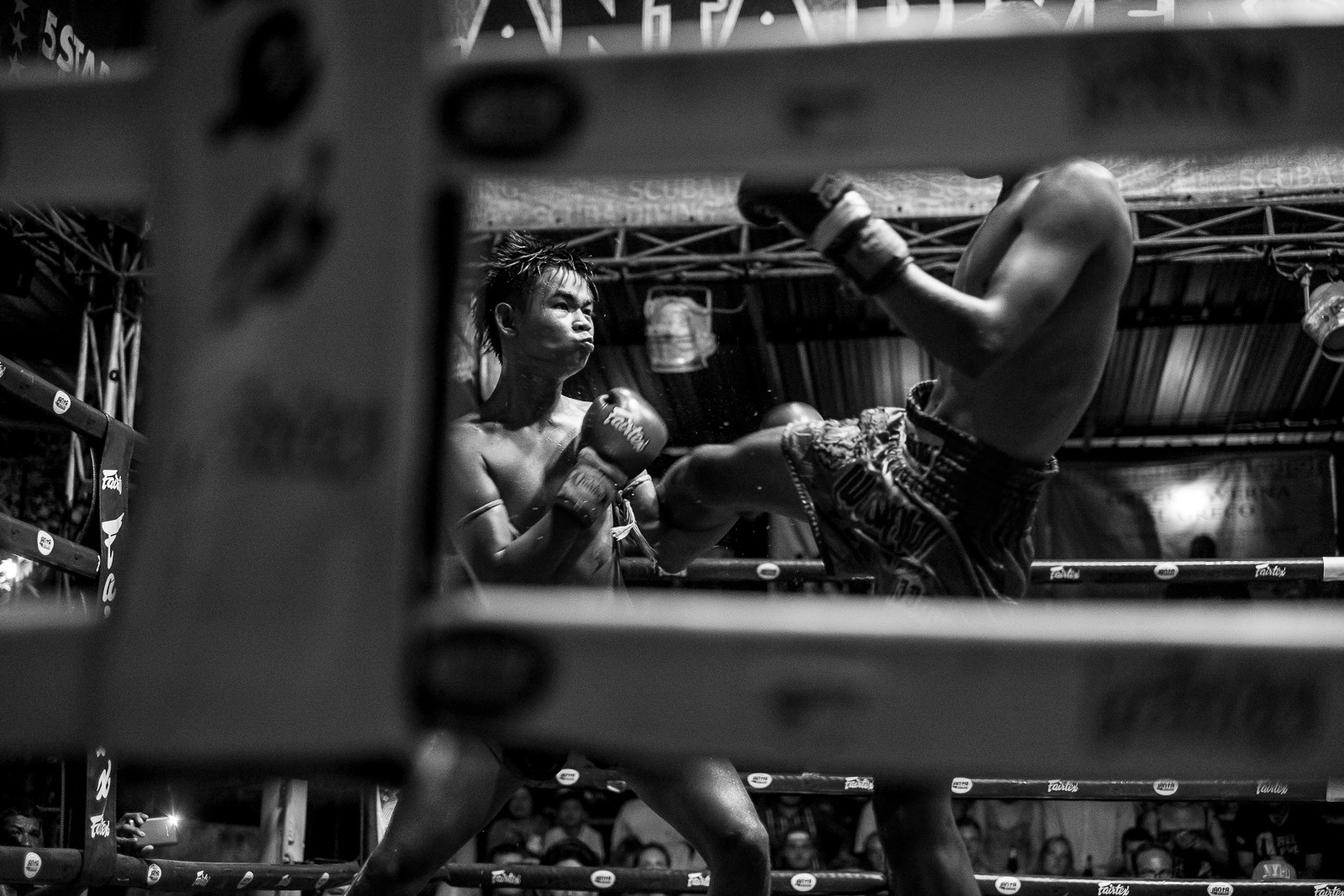 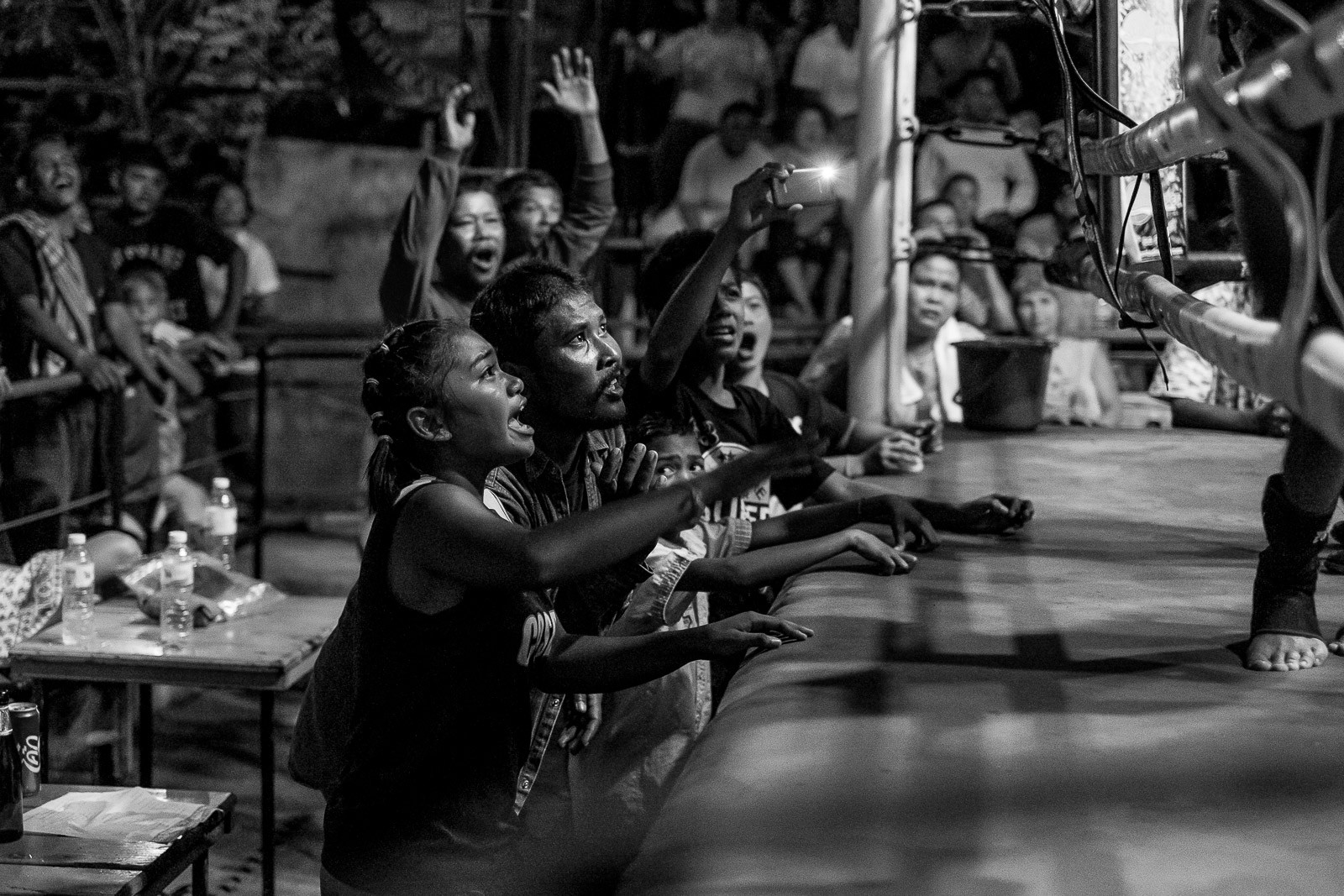 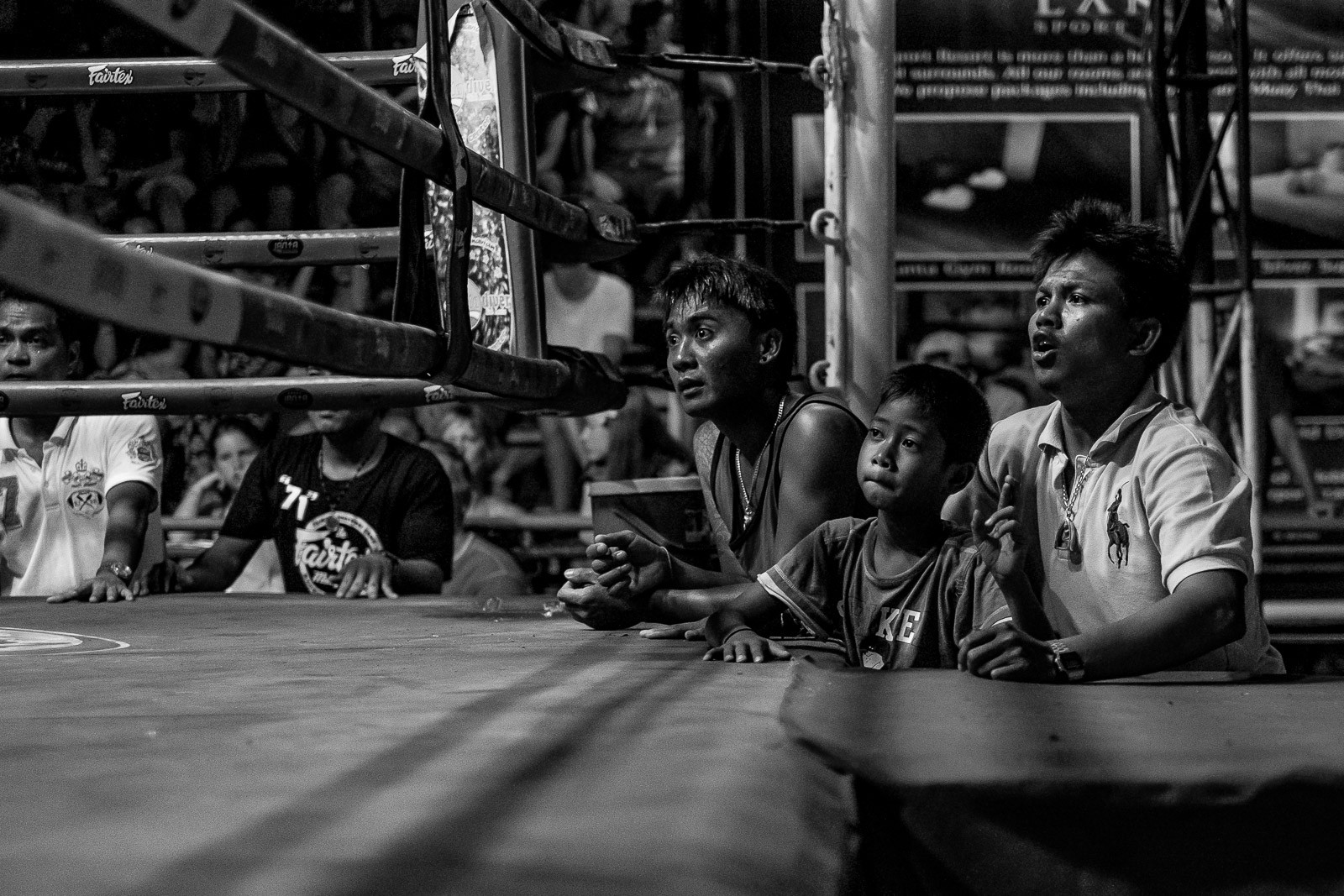 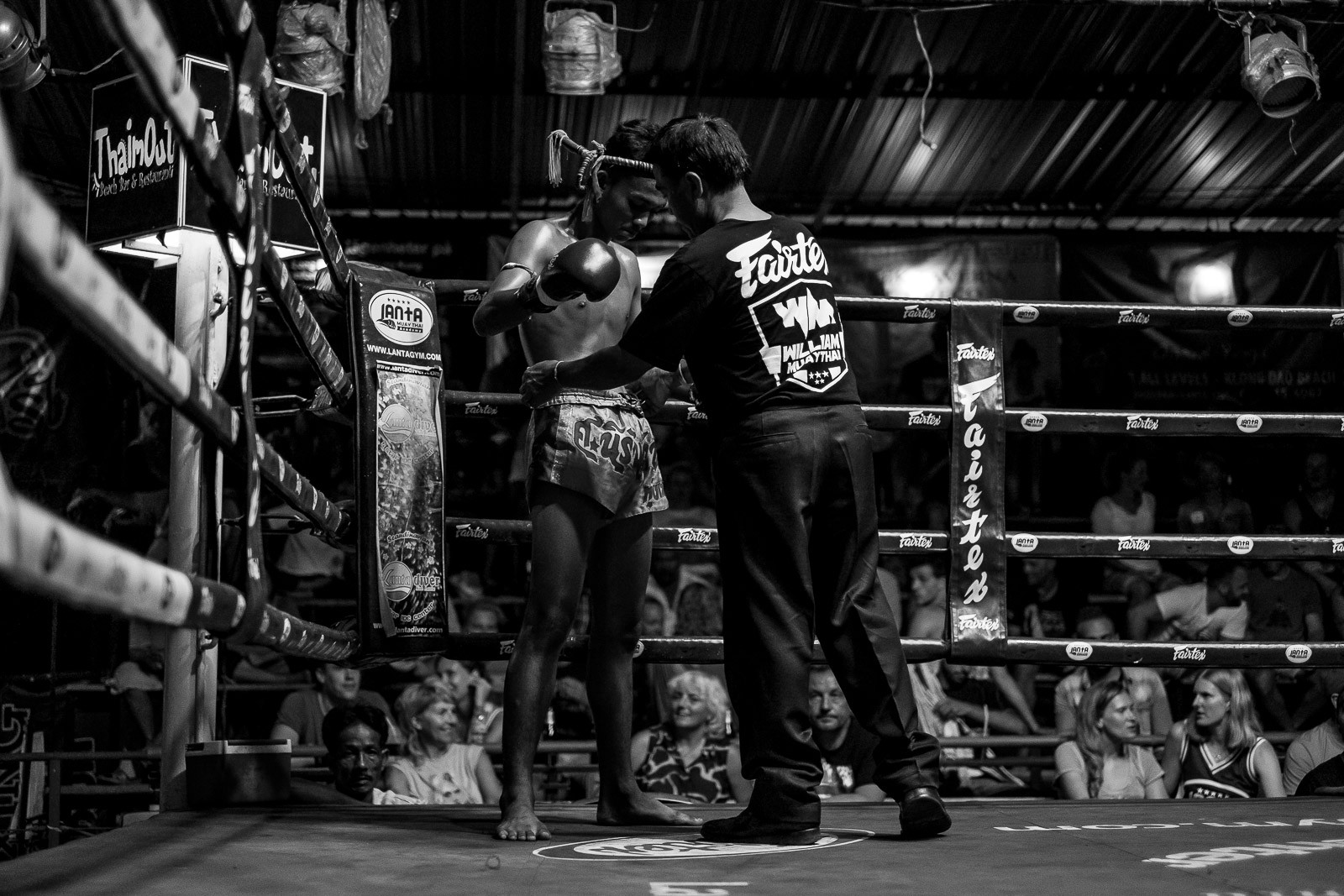 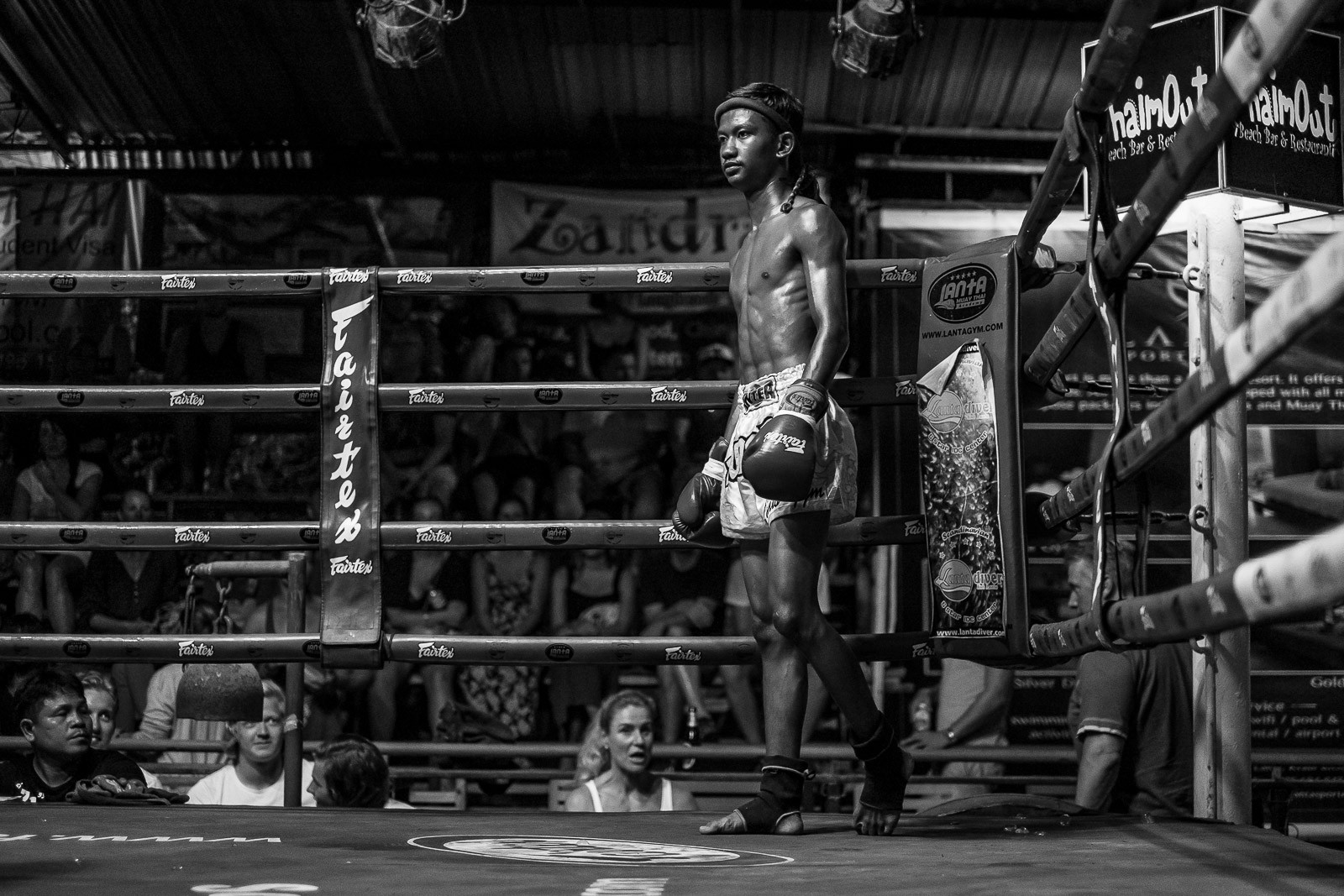 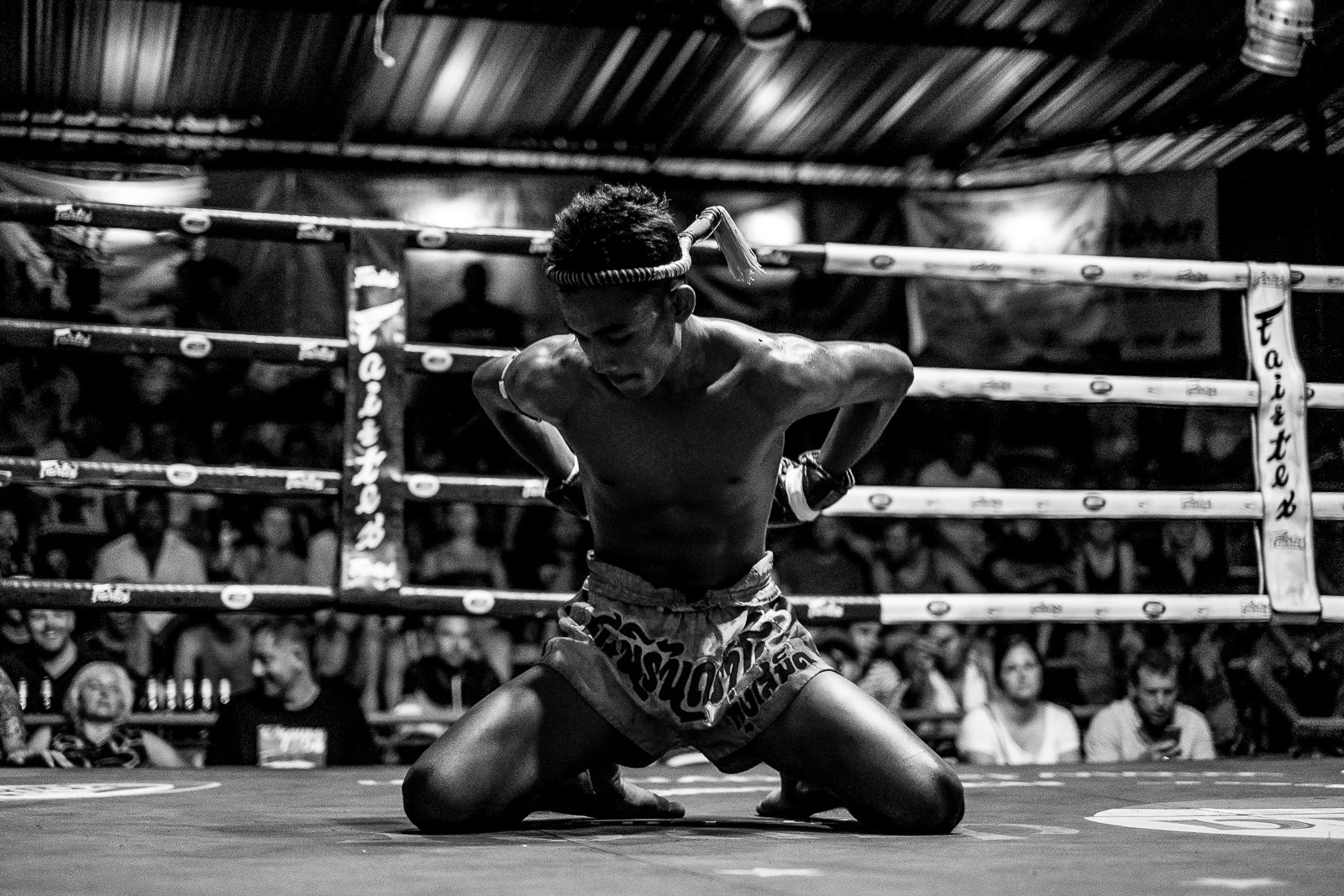 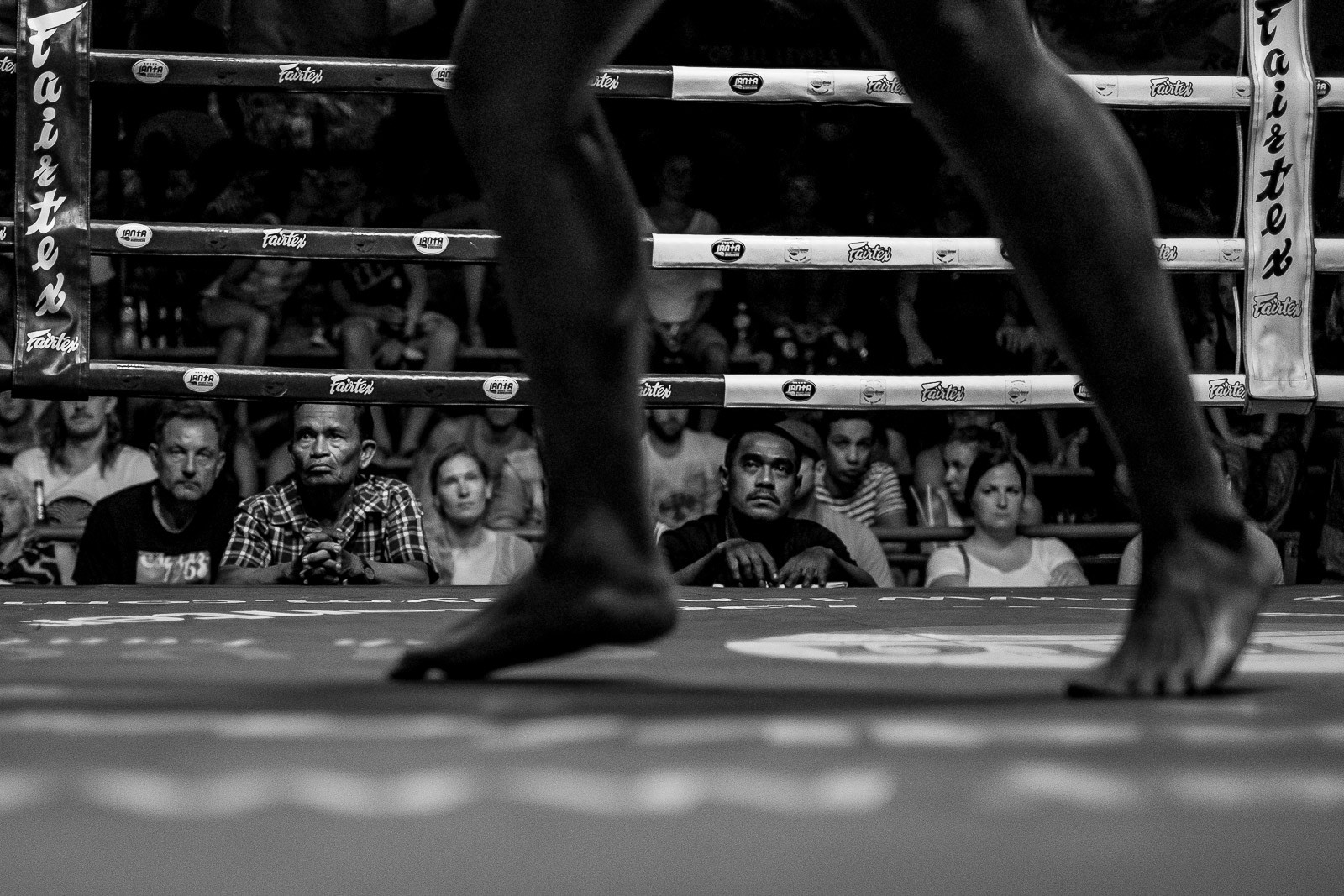 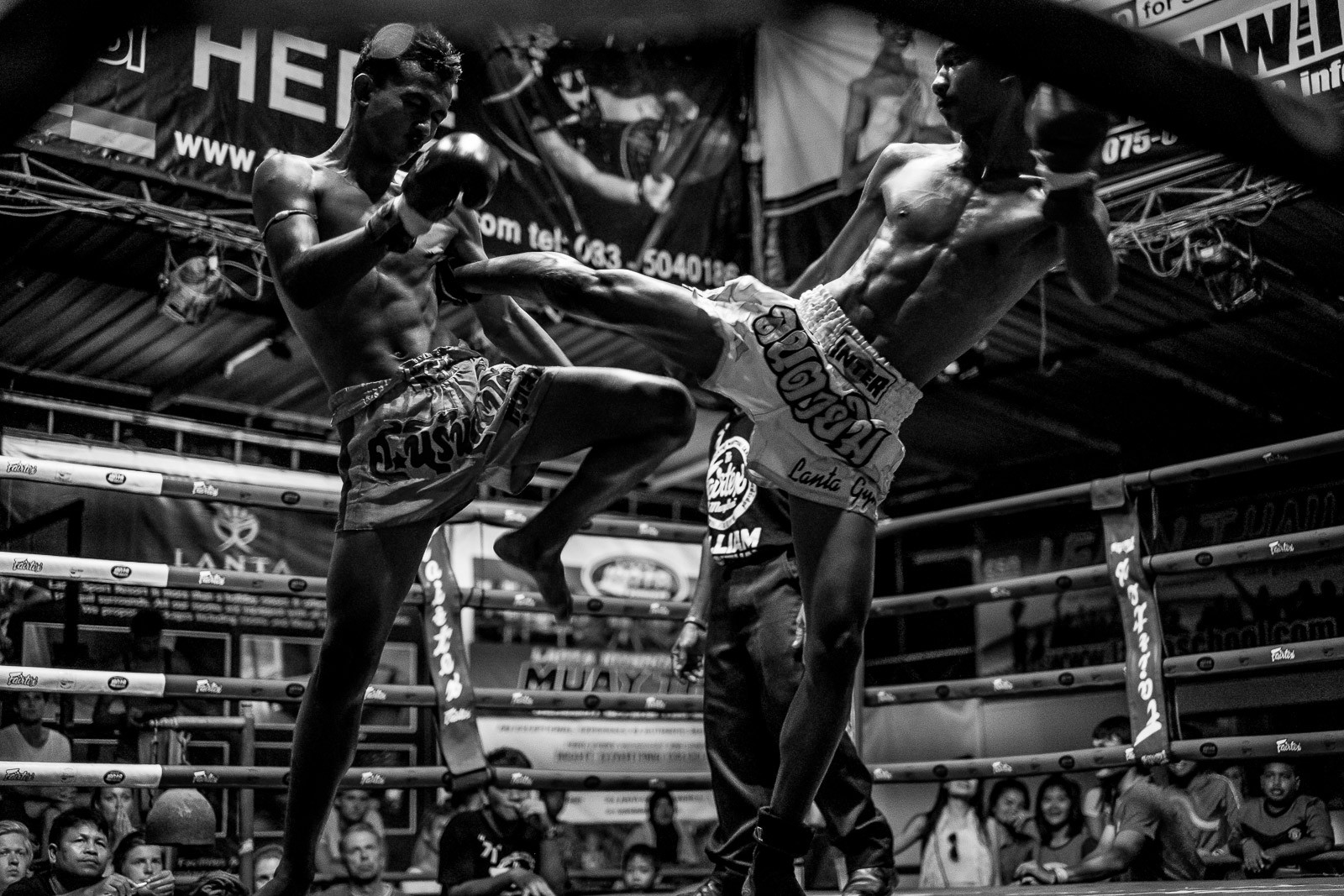 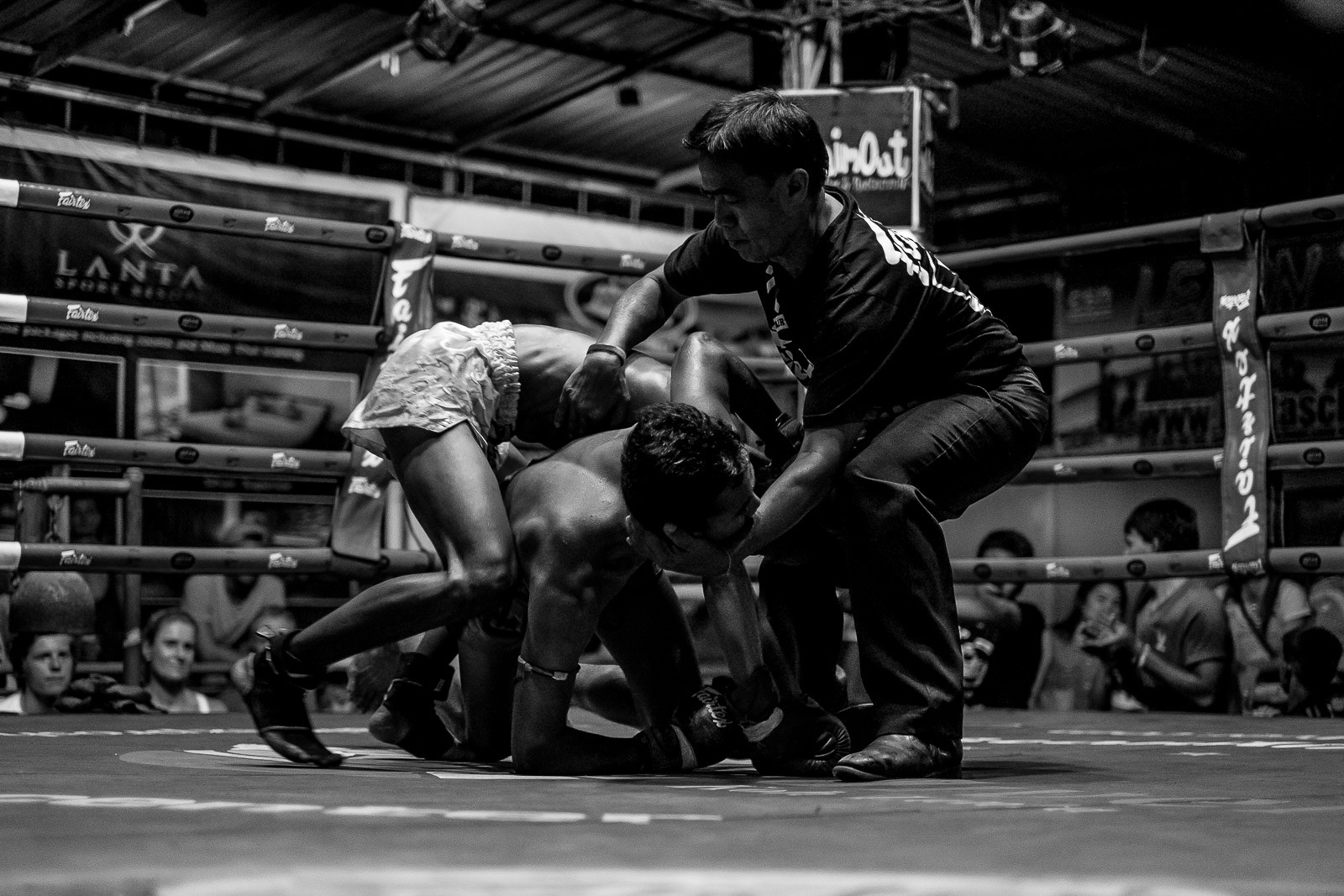 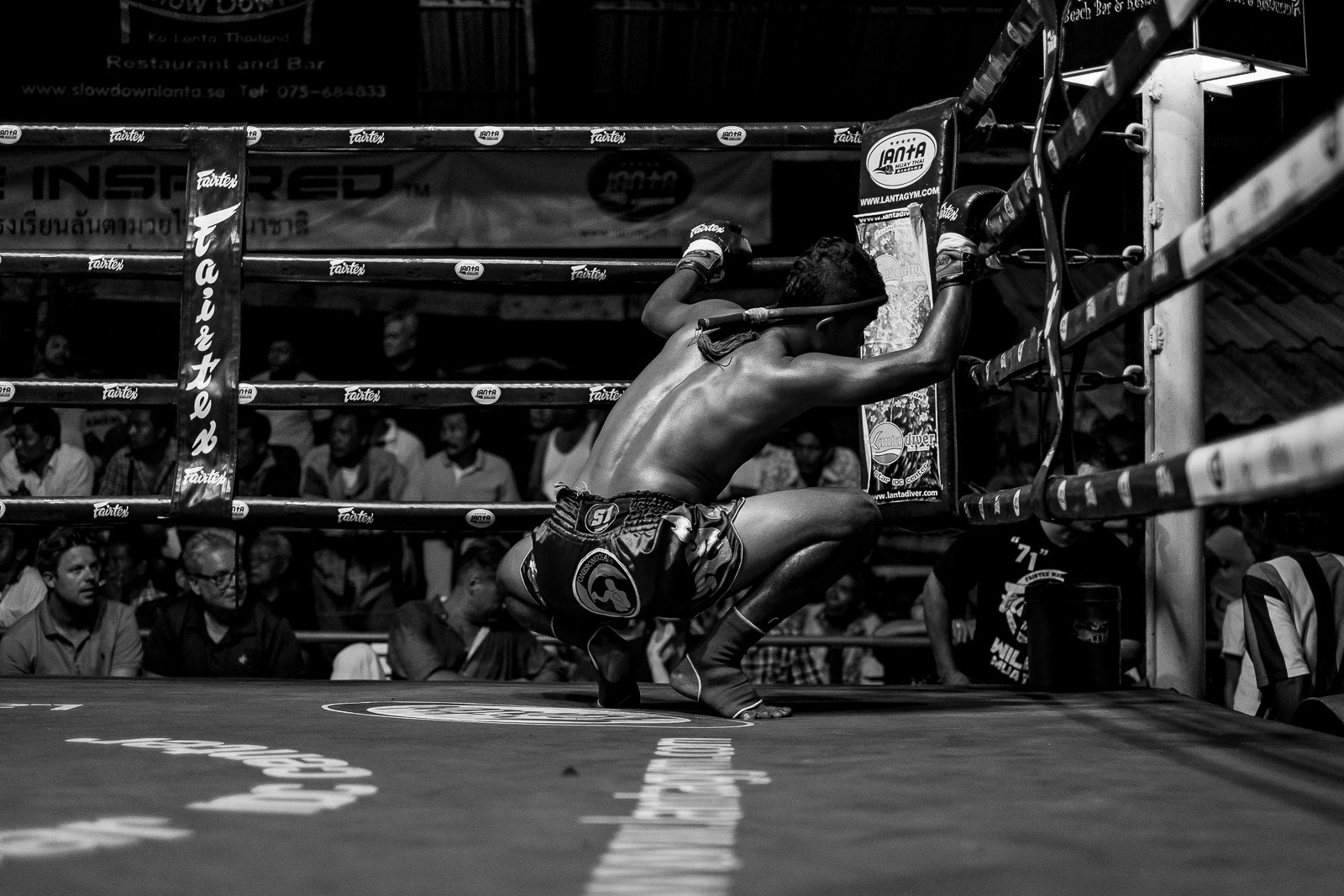 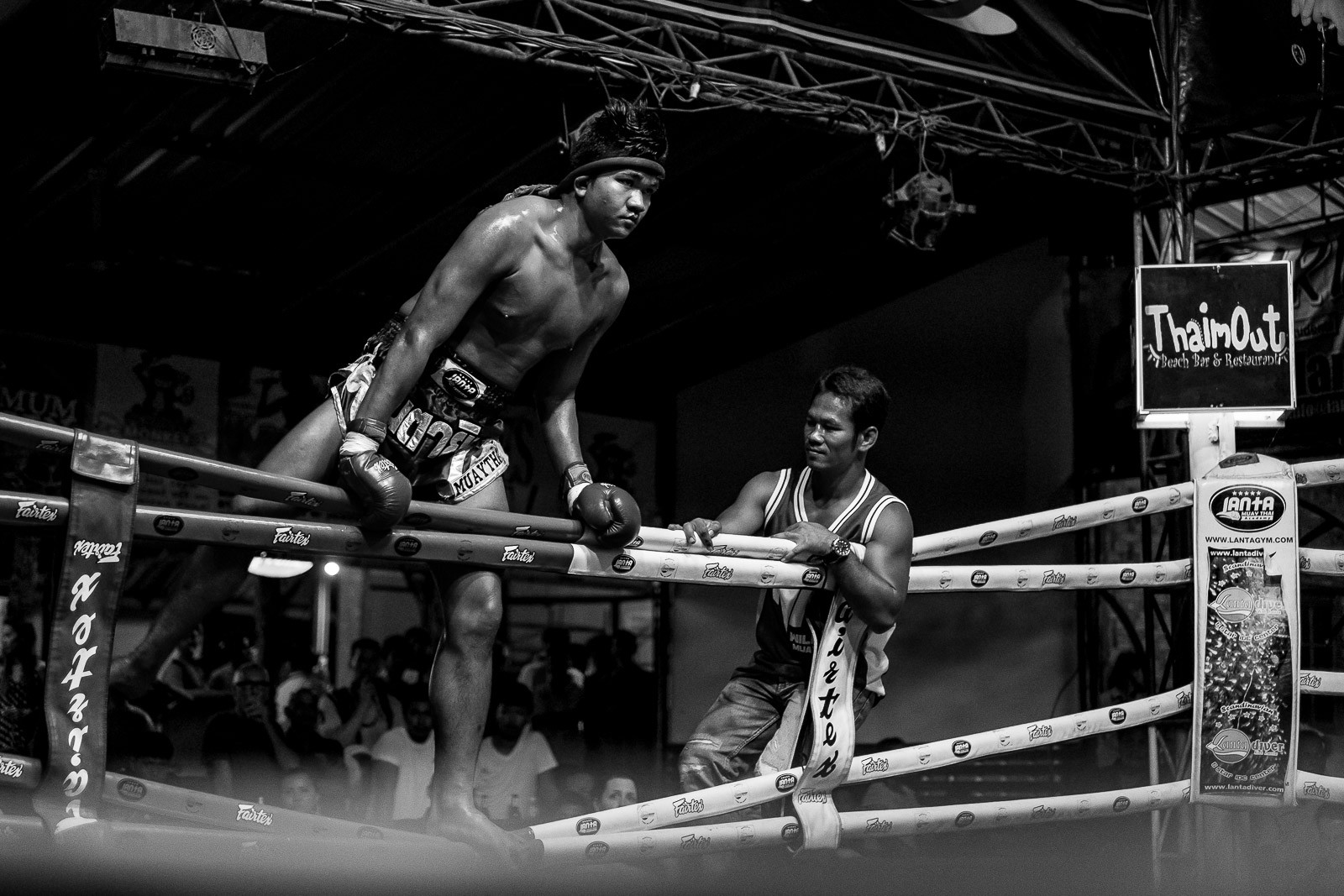 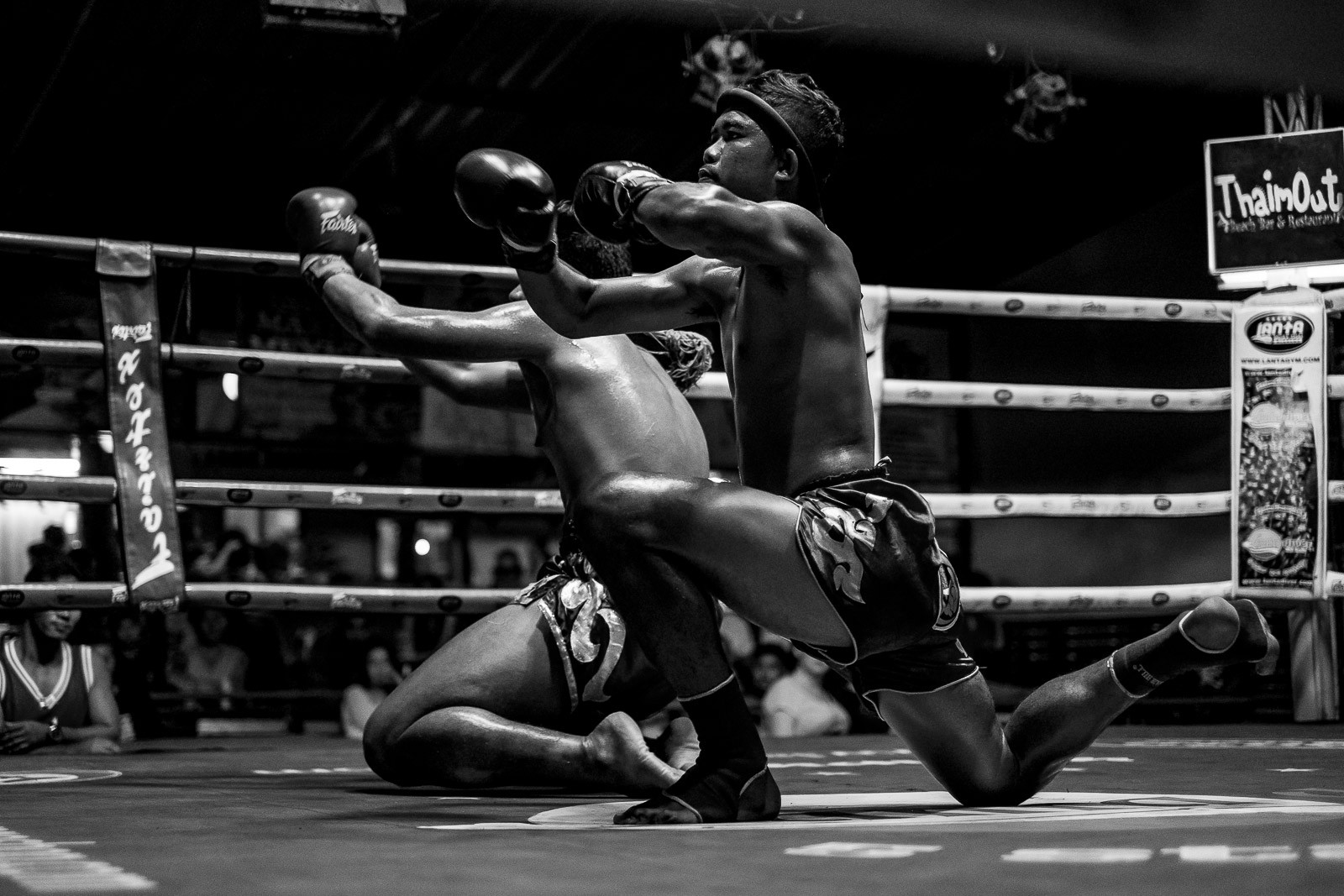